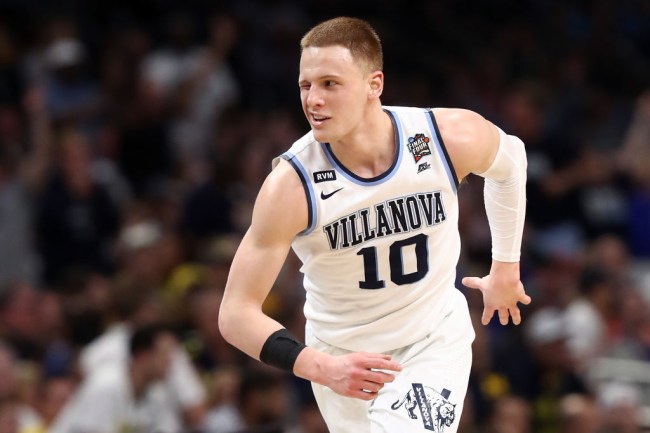 During tonight’s National national championship against Michigan, Villanova’s Donte Divincenzo had the game of his life and lead his team to lopsided win with his excellent. After the game Divincenzo was awarded the Most Outstanding Player of the Final Four, after dropping 31 points, which included consecutive three-pointers to put away the Wolverines early in the second half.

Unfortunately for Divincenzo, minutes after the team won the National Championship several of his old vulgar tweets began to go viral in a hurry. 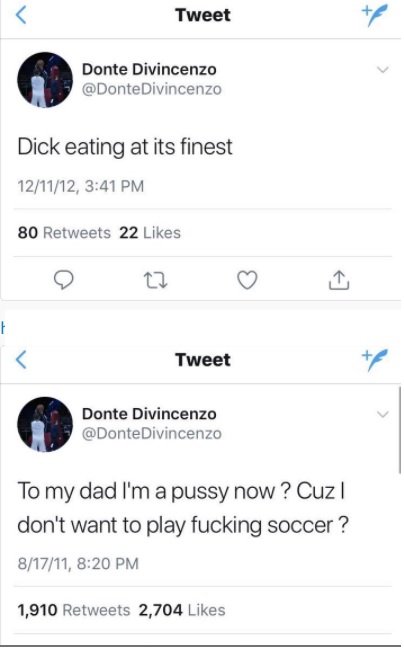 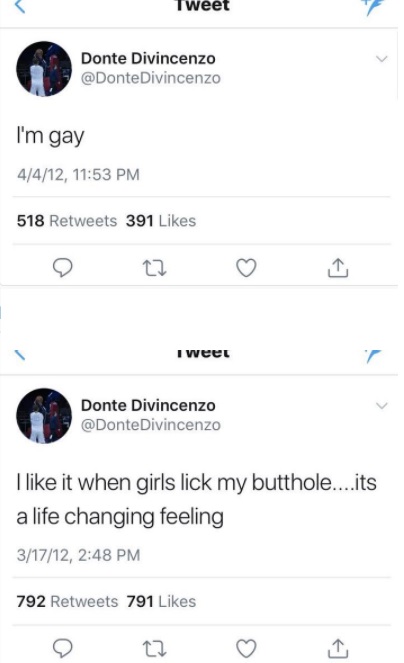 When asked who else could have been responsible for the tweet, he replied, “That’s a good question.’’

The tweet was deleted after a reporter asked a question about it.

Villanova initially released a statement saying the account had been hacked and was deactivated but later deleted the statement about 20 minutes later.

So official they deleted it pic.twitter.com/wqRgflTSWj