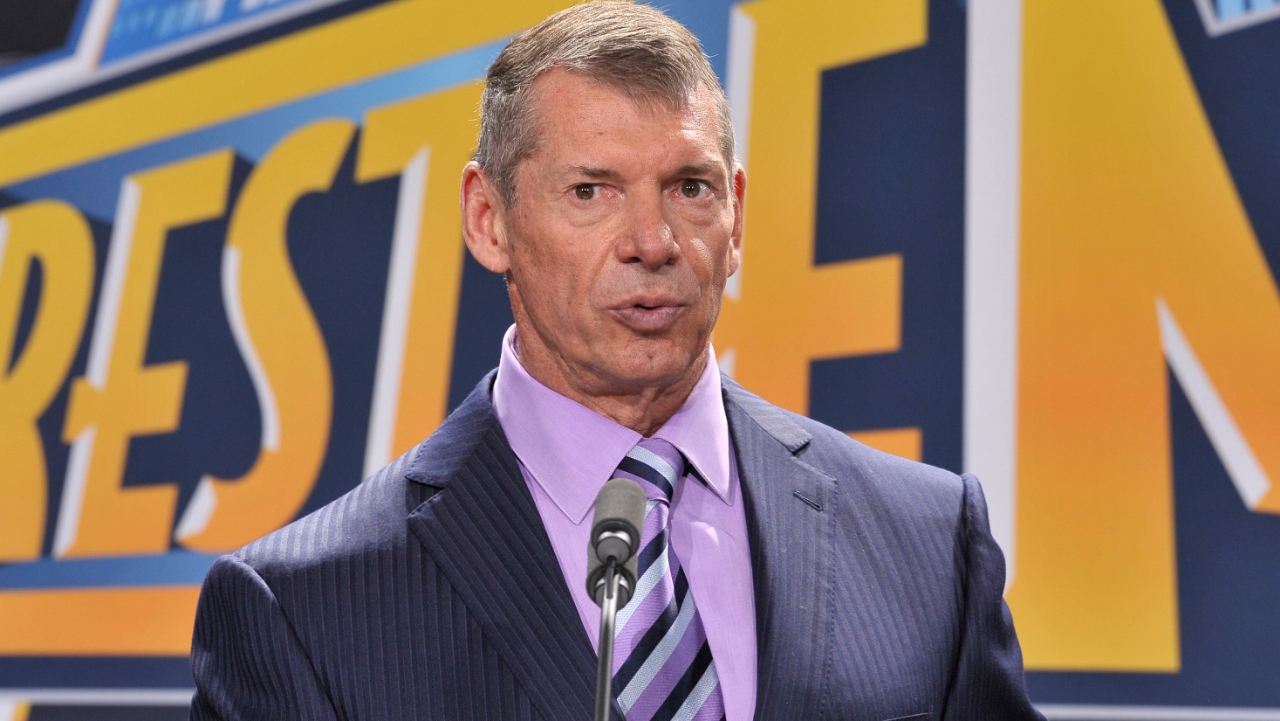 Vince McMahon is facing more serious allegations a month after temporarily stepping down as CEO of the WWE after a woman claims he paid her $3 million to stay quiet about their workplace romance.

According to the Wall Street Journal, McMahon allegedly paid four former female employees $12 million over the past 16 years “to suppress allegations of sexual misconduct and infidelity.”
.

Vince McMahon, World Wrestling Entertainment Inc.’s longtime leader, agreed to pay more than $12 million over the past 16 years to suppress allegations of sexual misconduct and infidelity, an amount far larger than previously known.

The payouts went to four women, all formerly affiliated with WWE, WWE -0.25%▼ , who signed agreements with Mr. McMahon that prohibit them from discussing potential legal claims against or their relationships with the 76-year-old executive, according to people familiar with the deals as well as documents reviewed by The Wall Street Journal.

The most serious allegation in the report claims McMahon paid a former female wrestler $7.5 million after he allegedly coerced her into giving him oral sex and then demoted her when she refused his sexual advances.

Vince McMahon paid out almost 8 million dollars to a former WWE wrestler who he allegedly forced to perform oral sex on him.https://t.co/SDjwLgcyIu pic.twitter.com/jKz2ZfV4gt

The previously unreported settlements include a $7.5 million pact with a former wrestler who alleged that Mr. McMahon coerced her into giving him oral sex and then demoted her and, ultimately, declined to renew her contract in 2005 after she resisted further sexual encounters, according to people familiar with the matter. The wrestler and her attorney approached Mr. McMahon in 2018 and negotiated the payment in return for her silence, the people said.

Despite the allegations against him, McMahon has continued to appear on recent shows as his wrestling persona “Mr.McMahon.”