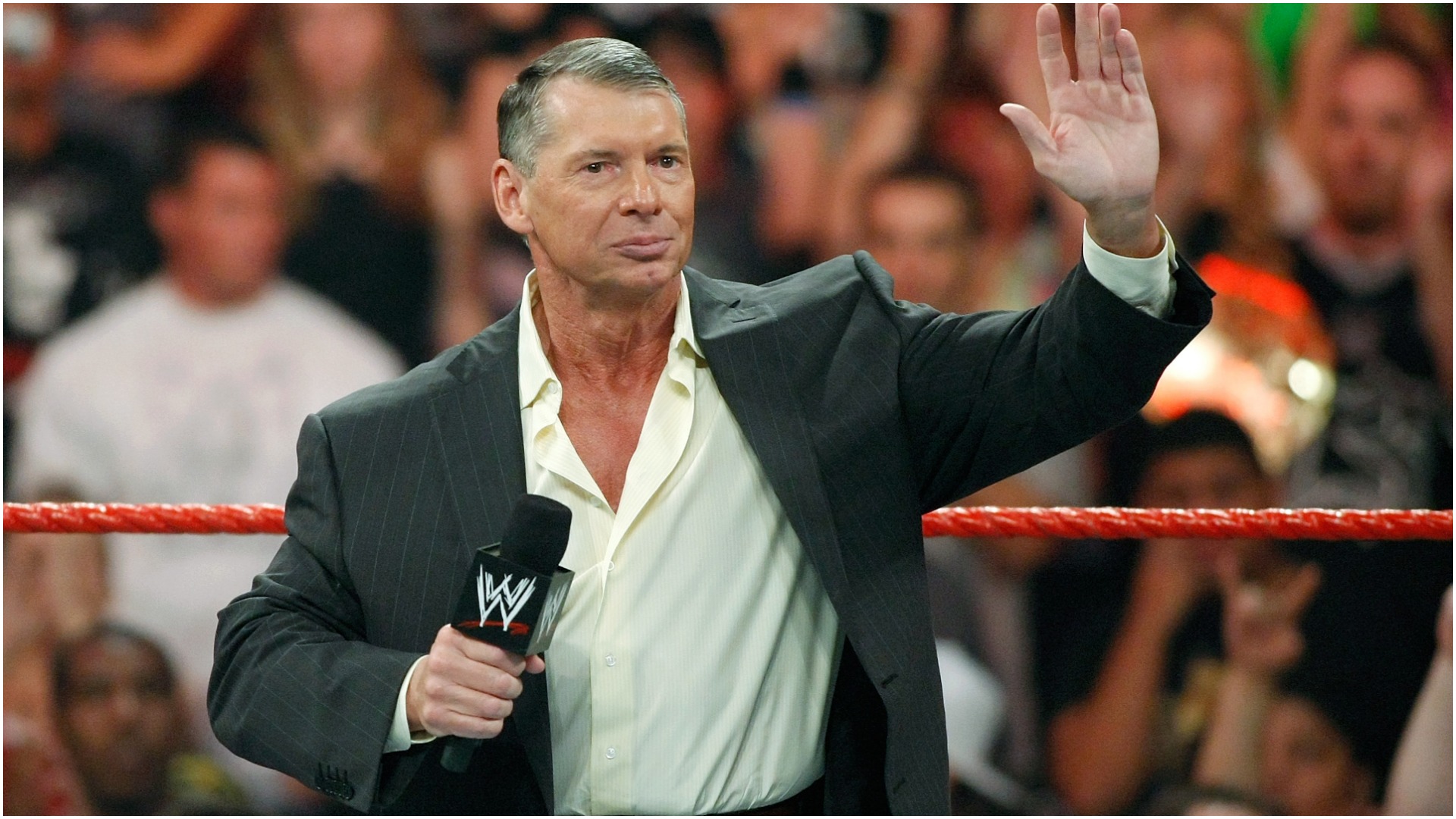 Vince McMahon is facing a serious executive misconduct probe that could oust him from his company, but it appears that he’s going to use the situation to boose the WWE’s ratings.

Earlier this week, the Wall Street Journal reported that the WWE’s board of directors was investigating McMahon for allegedly paying a former female employee $3 million in hush money to keep quiet about their alleged affair.

On Friday morning, the WWE announced that McMahon temporarily stepped down as CEO amid the probe but would continue to have creative control of the company’s creative content.

Vince McMahon has 'voluntarily stepped back' from his responsibilities as CEO and Chairman of the Board.

Stephanie McMahon to serve as interim CEO and interim Chairwoman.

The WWE would later announce that McMahon would address the misconduct allegations on Friday night’s WWE Smackdown.

According to a report from CNBC, McMahon will appear in character as “Mr.McMahon” to speak out the WWE’s board investigation.

Hours after the announcement, the WWE tweeted that McMahon would appear live on the company’s “Smackdown” show Friday night on Fox. He will address the controversy, but do so in character as his traditionally ruthless “Mr. McMahon” role, according to a person familiar with the matter. WWE writers were working Friday to rework the script for “Smackdown,” which had been completed earlier this week, the person added.