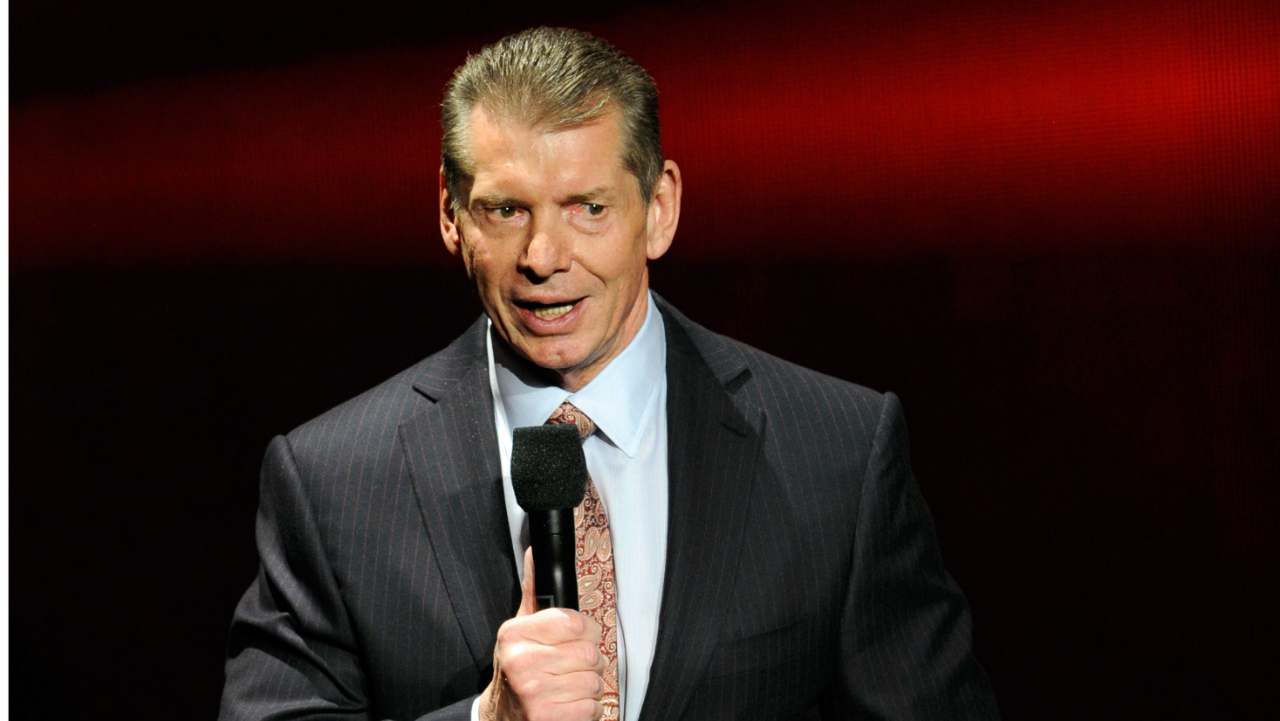 Vince McMahon has retired from the WWE weeks after being embroiled in a scandal claiming he paid off several women to suppress sexual misconduct and infidelity allegations.”

On Friday afternoon, McMahon tweeted out that at 77 “it was time” for him to retire.

As I approach 77 years old, I feel it’s time for me to retire as Chairman and CEO of WWE. Throughout the years, it’s been a privilege to help WWE bring you joy, inspire you, thrill you, surprise you, and always entertain you. I would like to thank my family for mightily contributing to our success, and I would also like to thank all of our past and present Superstars and employees for their dedication and passion for our brand. Most importantly, I would like to thank our fans for allowing us into your homes every week and being your choice of entertainment. I hold the deepest appreciation and admiration for our generations of fans all over the world who have liked, currently like, and sometimes even love our form of Sports Entertainment.

“Our global audience can take comfort in knowing WWE will continue to entertain you with the same fervor, dedication, and passion as always. I am extremely confident in the continued success of WWE, and I leave our company in the capable hands of an extraordinary group of Superstars, employees, and executives – in particular, both Chairwoman and Co-CEO Stephanie McMahon and Co-CEO Nick Khan. As the majority shareholder, I will continue to support WWE in any way I can. My personal thanks to our community and business partners, shareholders, and Board of Directors for their guidance and support through the years. Then. Now. Forever. Together.”

Two weeks ago, the Wall Street Journal reported that McMahon had allegedly paid 4 women $12 million in hush money payments over the years.

The most serious allegation in the Wall Street Journal’s report claims McMahon paid a former female wrestler $7.5 million after he allegedly coerced her into giving him oral sex and then demoted her when she refused his sexual advances.

The previously unreported settlements include a $7.5 million pact with a former wrestler who alleged that Mr. McMahon coerced her into giving him oral sex and then demoted her and, ultimately, declined to renew her contract in 2005 after she resisted further sexual encounters, according to people familiar with the matter. The wrestler and her attorney approached Mr. McMahon in 2018 and negotiated the payment in return for her silence, the people said.

Hours before McMahon’s tweet, it was revealed that Triple H would return to his executive position as EVP, Talent Relations months after he suffered a cardiac event.