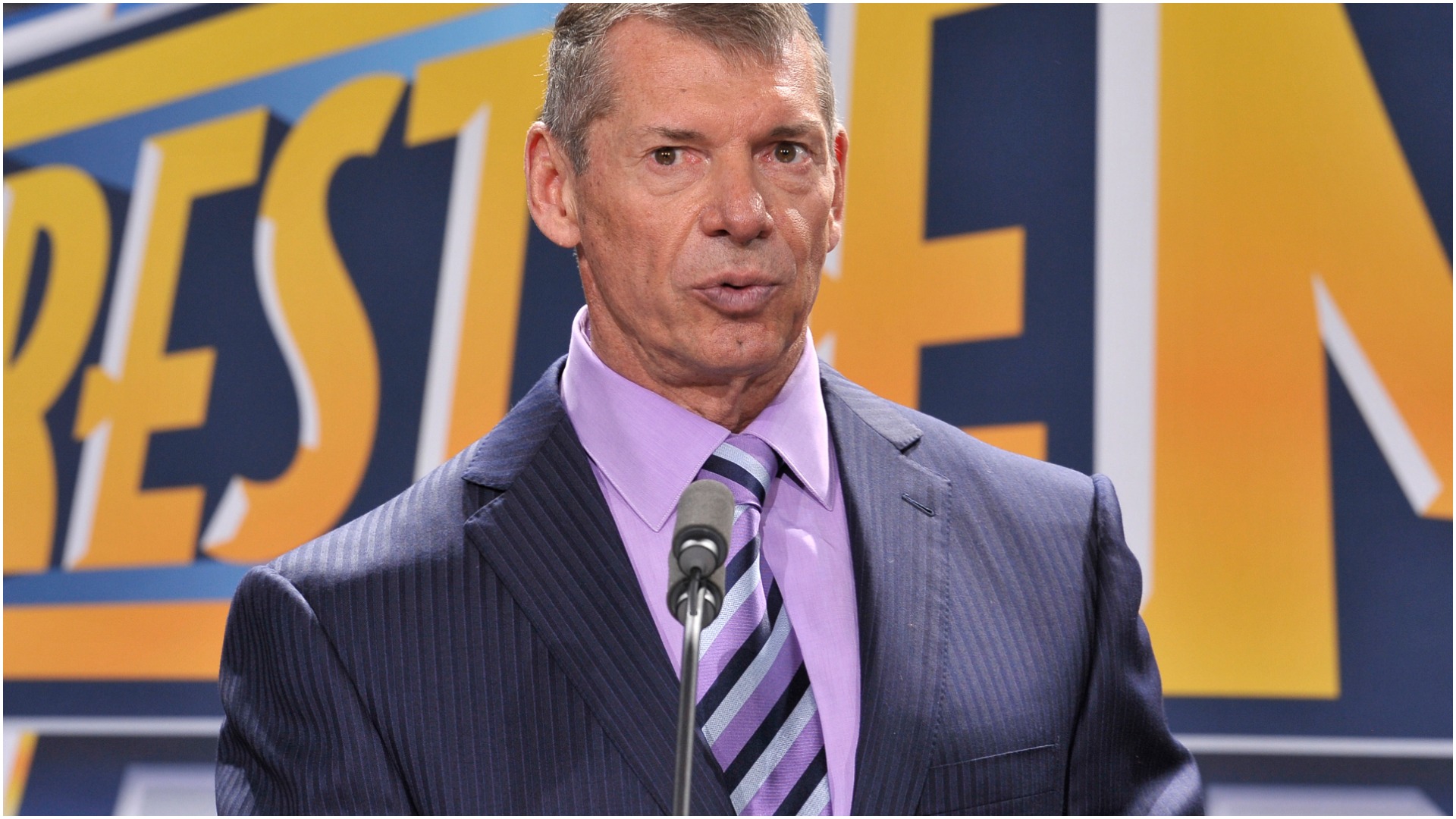 76-year-old WWE chairman Vince McMahon is reportedly being investigated by other top execs in the company for allegedly paying a former employee to stay quiet about their affair.

According to a bombshell report from the Wall Street Journal, the WWE’s board of directors is investigating a $3 million payment McMahon allegedly made to a former female employee to cover up an alleged affair that occurred in the WWE offices.

According to the report, the board learned of the payment through an anonymous email sent by someone describing themselves as the woman’s friend.

Board members learned of the $3 million agreement in a series of anonymous emails they received from someone who said the former WWE paralegal was a friend.

The first email, sent to board members on March 30, alleged that Mr. McMahon, 76 years old, initially hired the woman at a salary of $100,000 but increased it to $200,000 after beginning a sexual relationship with her. The email to the board also alleged that Mr. McMahon “gave her like a toy” to Mr. Laurinaitis. The board is investigating the allegations in the email, the people familiar with the inquiry said.

The directors received a copy of the $3 million agreement from one of Mr. McMahon’s lawyers on June 12, one person familiar with the inquiry said. The nondisclosure agreement provided an upfront payment of $1 million to the former employee, with the remaining $2 million to be doled out over a period of five years, people familiar with the deal said.

While investigating the $3 million payment, the board reportedly uncovered other non-disclosoure agreements involving claims of misconduct against McMahon and other top WWE execs.

During an investigation of a $3M settlement WWE CEO Vince McMahon agreed to pay a departing employee w/whom he allegedly had an affair, the WWE board has unearthed other, older NDAs involving claims of misconduct against McMahon & another top exec. https://t.co/YHAcC6zyZm

The WWE sent an email to employees stating that the company was complying with the board’s investigation.

"We are cooperating fully with the independent investigation initiated by our Board of Directors."