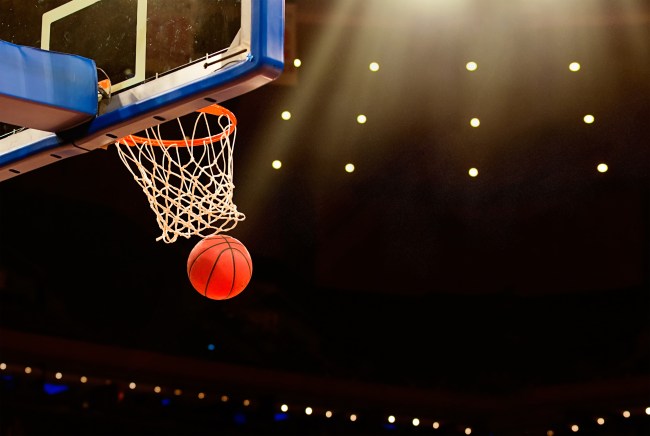 A Philadelphia 76ers fanatic has finally erased the last permanent reminder of the Ben Simmons era from his body, which was part of a sleeve of tattoos on his right arm.

Dillon Schmanek, a South Philly native, plastered a gigantic image of the former first-round pick’s face on his bicep after he landed with the Sixers in 2020. The ink was apparently meant to be a part of a Mt. Rushmore type collage of Philadelphia stars he calls “The Process.” Schmanek also has an image of Allen Iverson on that same right arm.

Unfortunately, things went sour with Simmons and the Sixers, ultimately leading to a split between the two parties. The forward now plays for the Nets, who traded star guard James Harden to the City of Brotherly Love in exchange for Simmons’ services.

Following the departure, Simmons received hate from the Philly faithful, who still boos him at every appearance made in the Wells Fargo Center. Those supporters go out of their way to troll the former Sixer any chance they get.

Schmanek, though, had left that tattoo untouched despite the trade. That is up until a couple of weeks ago.

The Philadelphia Inquirer recently caught up with the 76er fan, learning that he’s covered up the Ben Simmons ink, erasing the tattoo with an image of Joel Embiid. That only seems fitting given the center’s outspoken criticism of his former teammate following the trade to Brooklyn.

Good time to mention that the Philly guy with the full-sleeve Ben Simmons tattoo managed to get a fairly impressive cover up done a few weeks ago! pic.twitter.com/9Ecs1DBNTu

Despite losing Simmons, Schmanek remains hopeful. He says that Philadelphia will win a championship with James Harden taking over at the point.

“I thought it was a good trade. We’re going to win the championship now.”

Should that come true, Schmanek will be able to show off that Mt. Rushmore collage with a current member of the team.