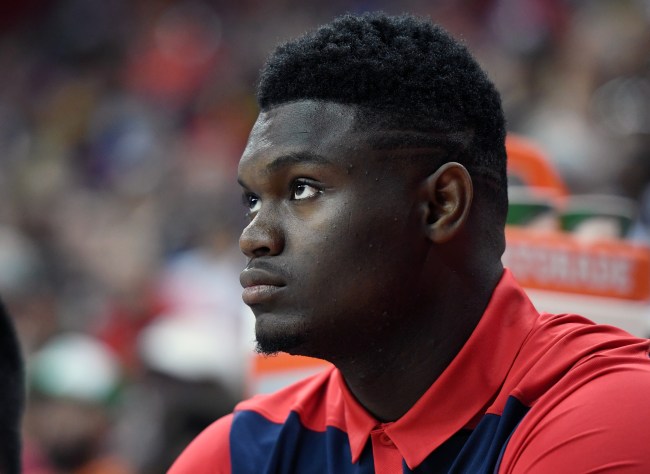 Zion Williamson is one of the most freakish prospects to enter the NBA since Brian Scalabrine. With that said, if you catch him at a wrong angle or with an unflattering shirt, you could mistake him for Vince Wilfork.

“He came to us — he wasn’t in great condition,” Griffin said. “From a cardio perspective, it wasn’t a great situation to begin with. So when he took that shot, really it was just, from my standpoint, it was more caution than anything else to shut him down at that point, because there’s really no reason to push him when he was in the situation he was in.”

Williamson has been deactivated for the remainder of the Las Vegas Summer League, as the New Orleans Pelicans admitted to taking a “precautionary” approach after the phenom banged knees with an opposing player.

Zion’s inactivity is showing, and this photo of Zion on the bench looking like a Staples employee who snorts Dorito dust is going viral. 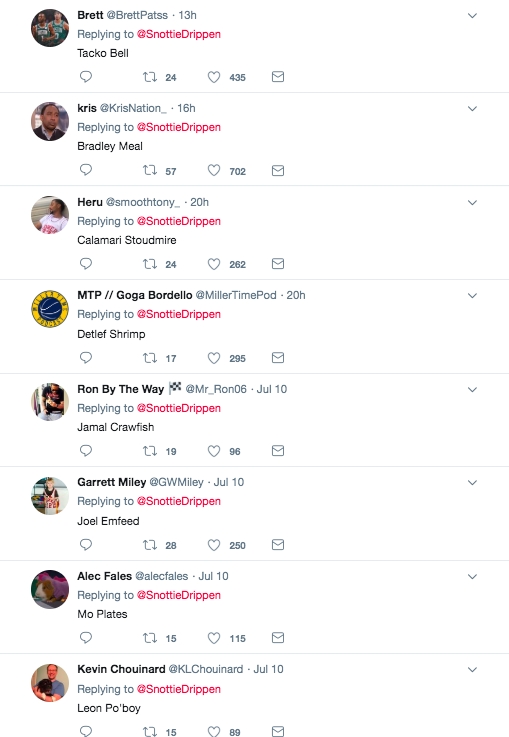 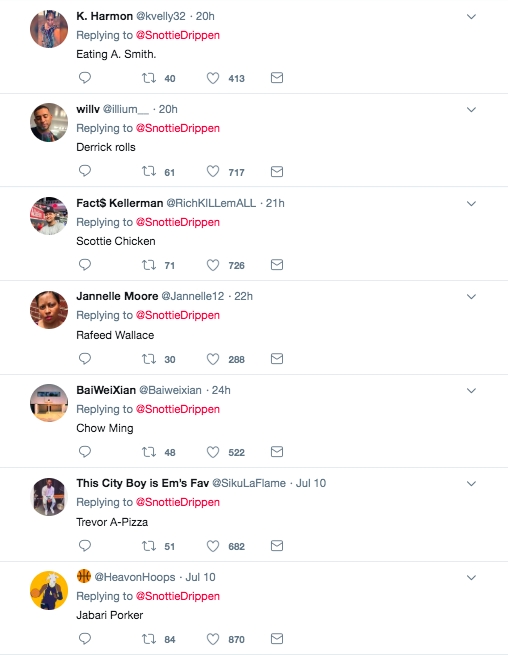 Zion will be looking like D.K. Metcalf in 48 hours.