WBC Announces Jake Paul Will Earn Ranking With Win Against Hasim Rahman Jr. And Boxing Fans Are Not Happy About It 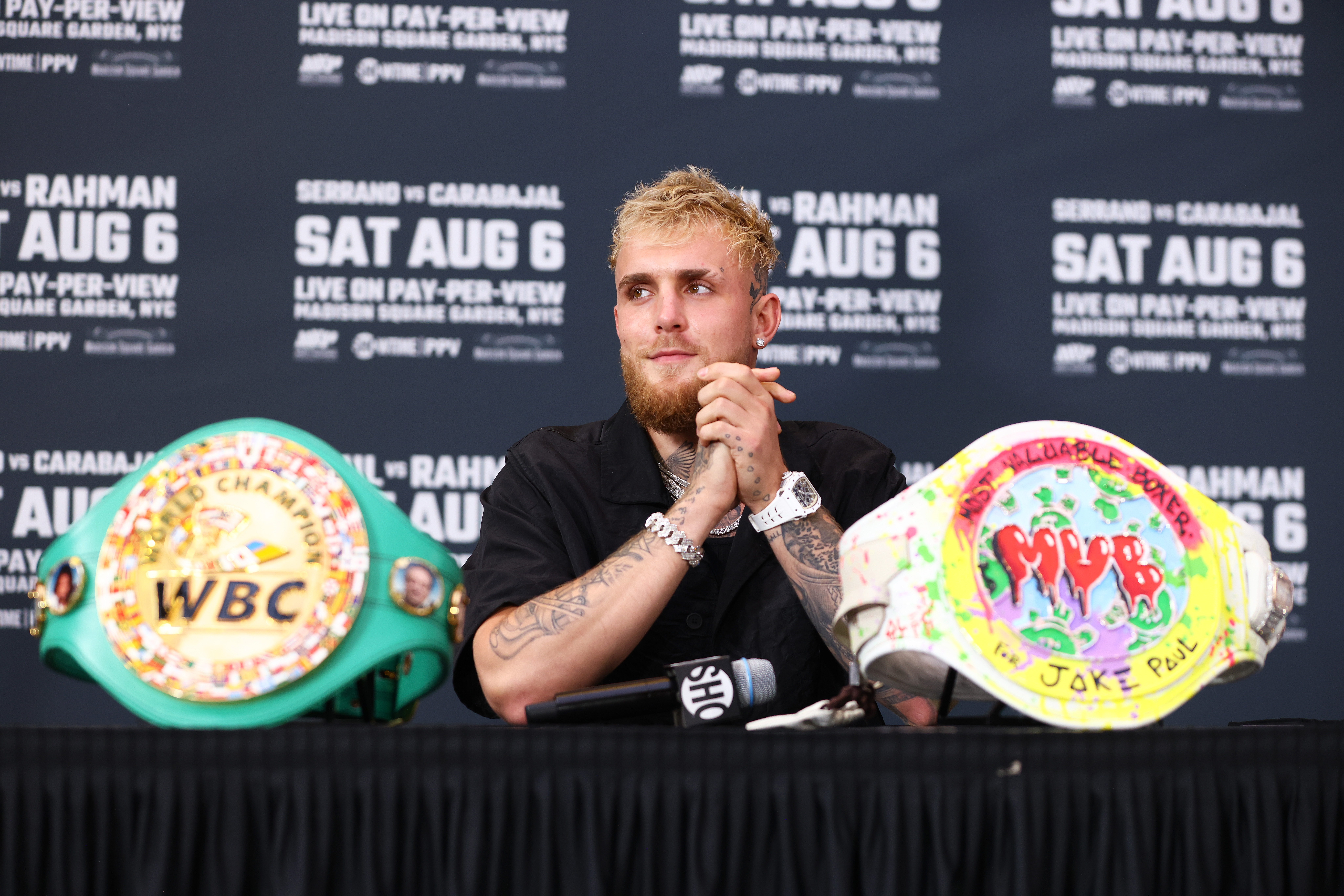 Jake Paul’s rise in the boxing world continues to accelerate at an alarming rate.

Next week, Paul is set to fight boxer Hasim Rahman Jr., who is 12-1 in his career and is coming off a loss against Kenzie Morrison.

This isn’t sparring anymore 🔥💥@jakepaul & @_HasimRahmanJr settle their score in the ring on August 6th from @TheGarden on @Showtime PPV.#PaulRahman #SerranoCarabajal pic.twitter.com/kUCyiO9rUd

Despite the fact that Rahman Jr. isn’t ranked, Paul will earn a spot on the WBC’s cruiserweight rankings list if he wins.

Boxing fans didn’t seem too thrilled about the WBC’s announcement.

What a spit in the face to the fighters that have been grinding for a spot in the rankings https://t.co/mviQX8cUuo

Absolutely pathetic, one pro boxer on his resume and if hasn’t happened yet. https://t.co/HVdASq6yHU

This is the dumbest thing I've read since scouring two separate lawsuits that say boxing promoters made payments to Sports Consulting Services, allegedly funneling money to the WBA in a cash-for-ranking scheme.

The WBC announcing that Jake Paul will ‘earn’ a ranking by beating the unranked Hasim Rahman Jnr should highlight to every sane-minded human being that sanctioning body rankings are a complete farce. Should, but won’t.

The governing body that hasn’t had Anthony Joshua in their rankings for nearly three years will give a YouTuber a spot if he beats Hasim Rahman Jr next week.

Let that sink in.

Not Jake Paul’s fault in the slightest, it’s in a indictment on the WBC. https://t.co/irVJIzzVb9

It was only a matter of time until this snake oil salesman got in on the gravy train. Pathetic. https://t.co/png6w5Jrms