Which City Deserves The Next XFL Team? Here Are Our Top Contenders If The League Makes It To Season 2

We’re just two weeks into the reincarnated XFL’s inaugural season but things seem to be going pretty well so far. The social media reactions have been positive, the games have been entertaining, and there’s already been a healthy dose of quarterback controversy to boot.

If the XFL makes it into a second season (and beyond), it’s safe to assume that it’ll want to expand the league’s footprint into additional markets. However, who are the top contenders?

There is certainly no shortage of suitable places for future XFL franchises to call home, but after taking a look at the options, a few of them make much more sense than all of the rest. 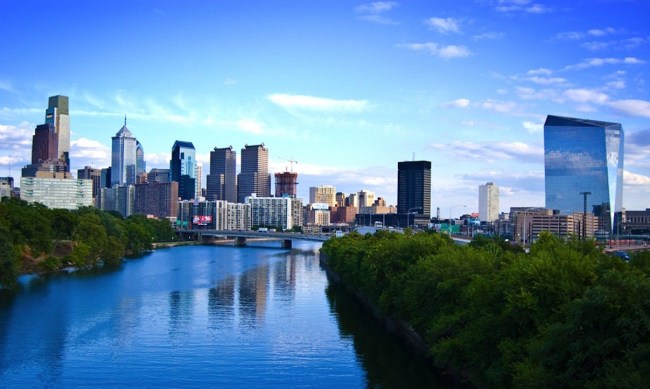 Over the weekend, XFL Twitter got hyped thanks to a report that a domain had been registered for a website connected to a potential XFL franchise in Philadelphia. While there was truth to this, the domain was actually registered back in 2018, which makes it likely that it was registered with the initial batch of domains when the league was still finalizing the cities that would host its original eight franchises.

With that said, Philadelphia would still be a perfect candidate for the XFL. Philly is a city that’s crazy about football and would undoubtedly support a counterpart to the Eagles. Hell, there are people still reeling over the demise of the Philadelphia Soul, who went the way of the dodo (again) along with the rest of the Arena Football League following the 2019 season.

There is also no shortage of venues throughout Philadelphia and the surrounding area that would be perfect to host an XFL team.

When you consider the city’s affinity for football as well as the documented fact that Philly was already on the XFL’s radar, it’s obvious that the City of Brotherly Love should be toward the top of the league’s expansion list. 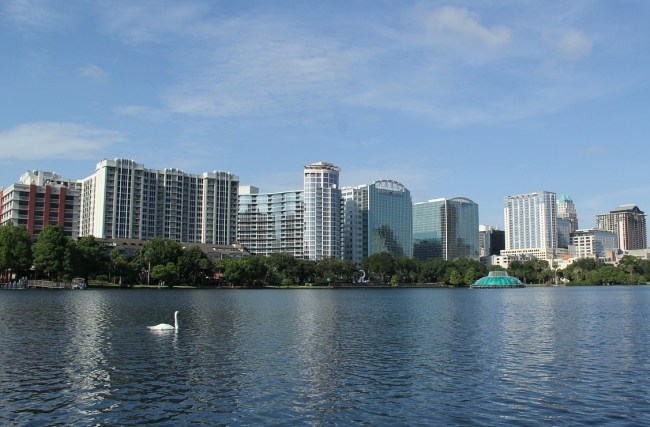 The theme park capital of the world is currently home to two professional teams in the form of the Magic and Orlando City SC. Both receive strong support from fans but there’s certainly room for an XFL franchise too (interestingly enough, the city was home to the Orlando Rage, an O.G. XFL team that played in the Citrus Bowl before the stadium sold its soul to Camping World).

The most recent attempt at pro football in Central Florida came in the form of the AAF’s Orlando Apollos. Sure, they didn’t fare too well, but neither did the league as a whole. It could be worth another shot.

However, one potential issue is the existing Tampa Bay Vipers, who play a mere 90 minutes away down I-4.

There are two ways to look at it: the teams would be too close to one another and, in turn, potentially cut into each other’s fan bases or—as I see it—that it would simply create a strong rivalry thanks to close geographic proximity.

There are a lot of people in that region so it shouldn’t be too hard for two teams to survive. I say we give it a shot. 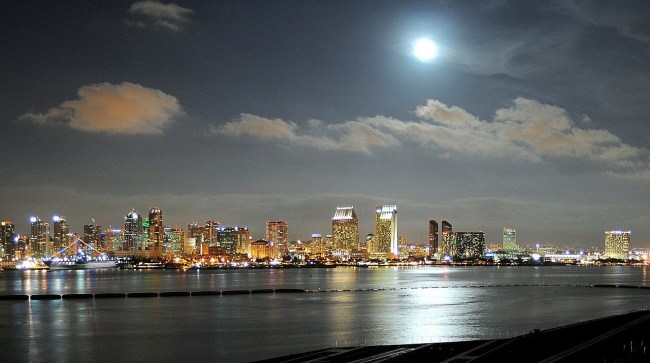 The departure of the Chargers from San Diego to Los Angeles is still a sore subject so why not give the people of the Whale’s Vagina a team to rally behind?

Sure, the AAF tried this too, but now that they’re out of the picture, it could work this time.

Similar to Orlando, there would be a built-in rivalry with an existing franchise (in this case, the Los Angeles Wildcats). Everyone loves heated rivalries and that is subsequently one of the biggest challenges facing startup leagues, as they’re virtually non-existent since there isn’t any history to speak of.

However, there is another reason to hate a team: they’re close by, so you see them—and their fans—a lot.

Let’s get the bad blood boiling sooner rather than later. 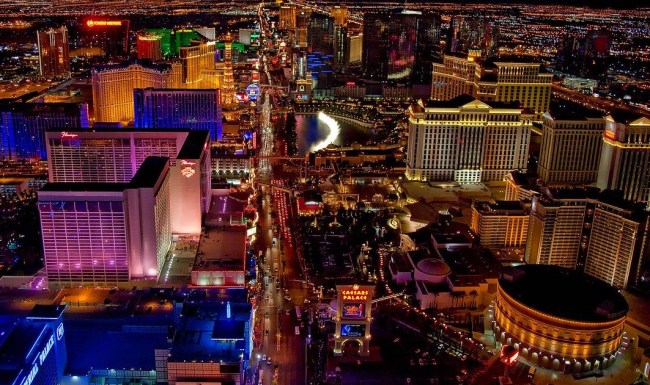 When the locations of the initial eight teams were announced, I was stunned that Vegas wasn’t on the list.

For one, the XFL is already familiar with the city, as it was the home of the Hitmen, whose roster sported the most notable name in the brief history of the league: Rod Smart (you probably know him better as “He Hate Me”).

The other reason is that Vegas just seems like it would be the perfect environment for an XFL team. If you’ve watched any of the games so far, the atmosphere looks amazing, and the success of the NHL’s Golden Knights have shown that Vegas residents will come out in droves to support a team.

So what could be the hangup of putting a team in Sin City?

The biggest issue is the impending arrival of the Raiders, who begin play next season in a brand new (and pretty damn badass) stadium. As a result, a lot of the football-centered excitement will be dedicated to a slightly more established professional football team in the near future.

However, if the XFL doesn’t shit the bed this time and looks to expand in five years or so, the excitement around the Raiders may have died down enough that another franchise could get a sturdy footing.

Anywhere Outside the United States 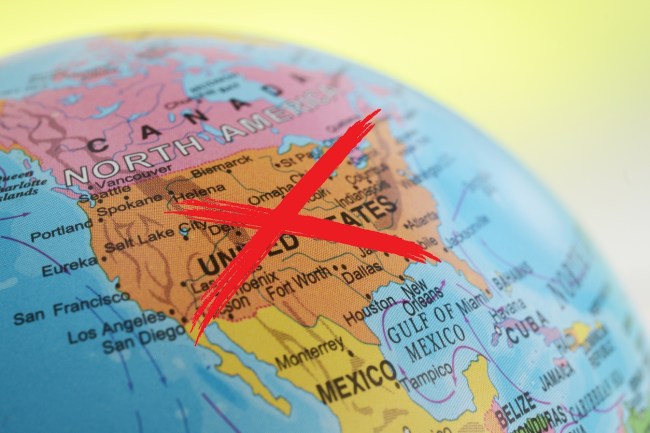 Almost every single one of the most popular leagues in Amerca has at least one team in Canada. Major League Baseball has one, the NBA has one, the MLS has three, and the NHL has seven.

The NFL has a goose egg in this department.

Sure, there’d be some competition from the Canadian Football League (which is fairly popular in the Great White North) but I still think a team from an American-based football league could work in Canada. It could be smart for the XFL to give it a shot.

While Canada is a good option, I’d argue a better one lays south of the border.

The NFL has played a handful of games in Mexico over the years and rumors occasionally swirl over the prospect of a franchise setting up shop somewhere in the country.

Beating the NFL to the punch in Mexico would be a huge boost for the XFL. The country is currently an untapped market for American leagues and the NFL’s experiments have shown that it could be a viable place for a team.

The only problem with Mexico is that there really isn’t a book out on how getting a franchise to work down there can be done in a sure-fire way that would guarantee success. It would be uncharted territory, but at the same time, with high-risk comes high-reward.