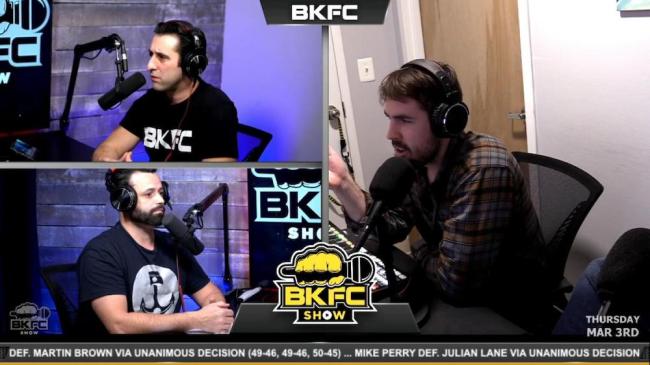 There’s no denying that combat sports have entered the mainstream in recent years. Whether it’s a flurry of flying kicks or a surprise knockout, nothing delivers quite as much intensity or excitment. Tack on superstar personalities like Conor McGregor, and it’s no wonder combat sports have seen a massive surge in popularity.

However, as a casual fan without any technical knowledge particularly around the ground game, it can be difficult to enjoy or even just follow along with many MMA fights. Look, I understand there’s an art to grappling and takedowns. But to be frank, I just find it more exciting when both fighters are on their feet throwing haymaker after haymaker.

And while the UFC and other MMA competitions have their fair share of unbelievable striking knockouts, no one is delivering hard-hitting action like the Bare Knuckle Fighting Championship.

So whether you’re a combat sports veteran or a casual viewer looking for some of the most intense fighting in the world, BARE KNUCKLE TV is the best and ONLY way to watch and catch up on everything BKFC. It’s a multi-device subscription app that brings you live BKFC events, behind-the-scenes content, exclusive original series and more straight to your TV, phone, laptop and tablet—all for just $4.99 a month or $44.99 a year.

With the Bare Knuckle Fighting Championship hosting live monthly events, BARE KNUCKLE TV is the only way to catch it all in the United States. And for just $4.99/monthly, you’ll get access to a whole lot more, including the complete BKFC PPV library, pre-event press briefings, and exclusive BKFC original series.

It’s unlimited access on any device and with BKFC 23 happening this Friday, there’s no better time to catch up on all the action. BARE KNUCKLE TV has over a thousand hours of BKFC content, so you’ll always have something action-packed to watch. Here’s what I’ve been enjoying so far: 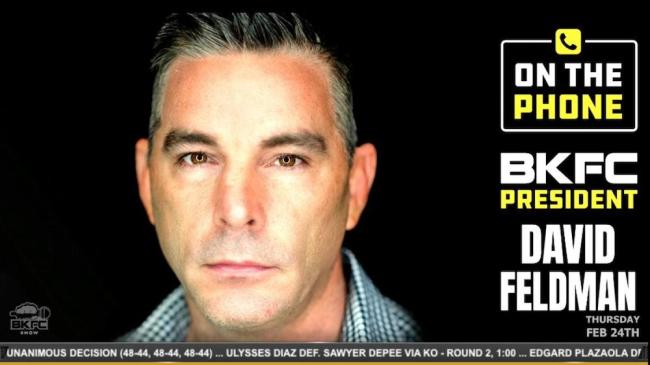 Hosted by Brian and Rob, The Bare Knuckle Show is a weekly podcast about everything combat sports and BKFC. As someone who’s only recently starting watching BKFC, the show is a perfect introduction to the sport. You can expect discussions on breaking combat sporting news and exclusive BKFC interviews, with regular appearances from BKFC President David Feldman! So even if you’ve been following the sport from the beginning, The Bare Knuckle Show offers excellent analysis so every episode is worth a watch! 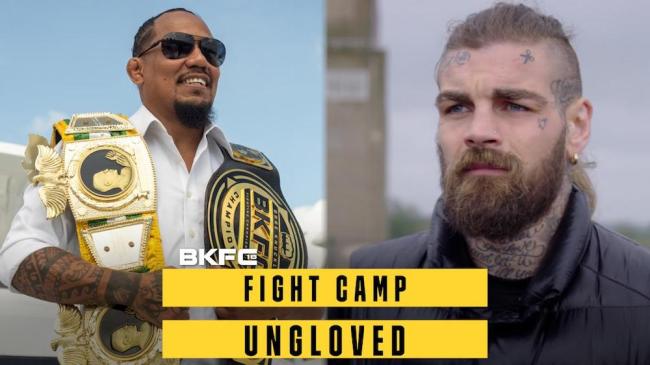 Curious as to what happens on the road leading up to each BKFC event? I sure was. And luckily, BARE KNUCKLE TV’s original series Fight Camp Ungloved shows just that! Just like any other combat sport,  rivalries and bad blood are plentiful in BKFC. And with this exclusive original series from BKTV, you can witness all the behind-the-scenes moments during training camp. It’s also a great way to get an inside look at many of the BKFC fighters, who you may not be familiar with yet. 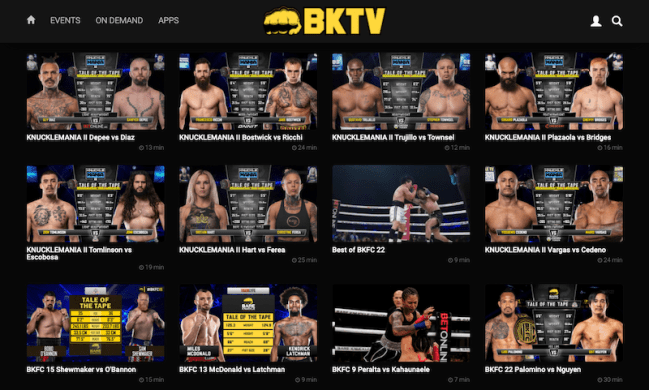 BKFC has delivered some of the most intense fighting in the world, but if you think you’ve already missed out on those great moments—think again. BARE KNUCKLE TV has unlimited on-demand access to all of BKFC’s previous fights. So when I was left craving more after enjoying Knucklemania II so much, I just went over to BKTV to watch the first installment of Knucklemania.

BKFC 23 is going down this Friday, but if you can’t find time to stream it, it’s not the end of the world. You can always catch it later on-demand on BARE KNUCKLE TV. So if you missed American rapper BlueFace’s boxing debut during BKFC 19, you can go back and watch that too!

How To Watch BARE KNUCKLE TV?

Beyond the Bare Knuckle Show, Fight Camp Ungloved, and the entire BKFC PPV library, BARE KNUCKLE TV still has so much more to offer. With more exclusive behind-the-scenes content, fighter interviews, pre-event press briefings, and additional live Bare Knuckle events from across the glove, it’s the perfect subscription for any combat sports fan.

Once you sign up for a BARE KNUCKLE TV membership (only $4.99/monthly), there are a number of ways to tune into all the exclusive BKFC content, including the following:

All that’s left is to sign into your BKTV account and enjoy hours of Bare Knuckle Fighting action!