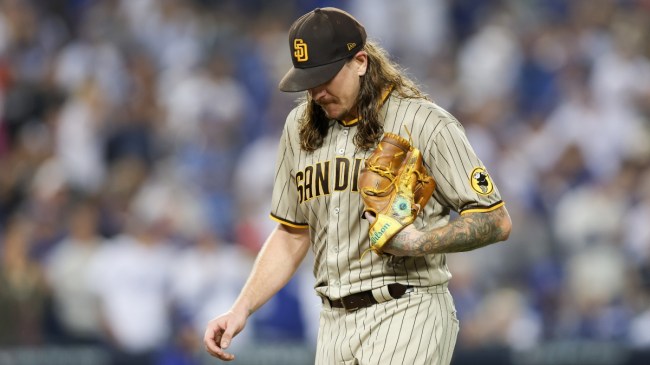 Chicago White Sox fans were excited back in December when the team signed pitcher Mike Clevinger to a one-year deal. However, the tide is turning after recent reports.

As it turns out, Clevinger is being accused of domestic violence.

According to The Athletic, Clevinger “is under investigation by Major League Baseball following allegations of domestic violence involving the mother of his 10-month-old daughter and child abuse.”

Investigations began after the mother of Mike Clevinger’s child, Olivia Finestead, reached out to the MLB, per The Athletic. “According to Finestead, she has detailed to those investigators incidents of physical, verbal and emotional abuse, including an incident from last June in which Finestead said Clevinger choked her, and another about two weeks later when she said Clevinger slapped her in a hotel room when the team was playing the Dodgers and threw used chewing tobacco on their child.”

This is a terrible look for the White Sox pitcher. The alleged incident took place while he was with the San Diego Padres. As of now, Clevinger has offered no statements about the allegations. Meanwhile, his agent claims, “We need to fairly and thoroughly protect our client and at the same time be respectful of the White Sox and MLB. We need time before responding,” per The Athletic.

So, we’ll see what comes of it. The MLB is taking these allegations very seriously. If they find these allegations to be true, then a punishment could be dealt. In the mean time, the White Sox will likely carry on with Clevinger on the roster.