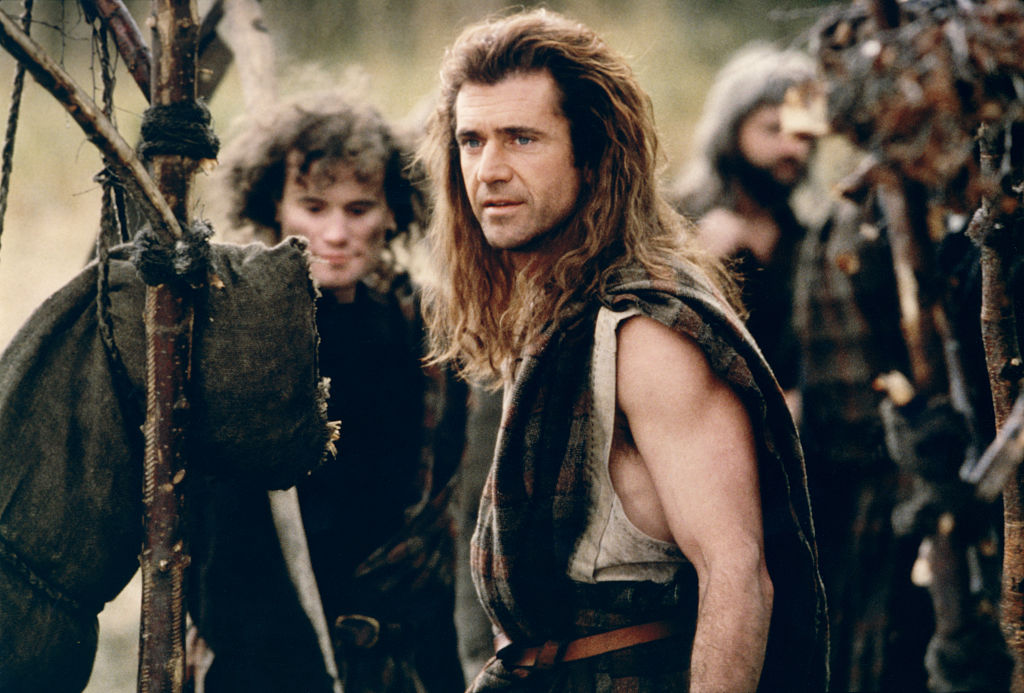 This was hilariously reminiscent of when an airport in Portugal unveiled a horrendous statue of Cristiano Ronaldo several years ago. Pictures and reactions to the William Wallace statue immediately went viral as people wouldn’t stop laughing at this abomination.

Here’s the Brechin City F.C. tweet that started it all:

We were delighted to host the unveiling of the Braveheart Statue yesterday afternoon at its new home at Glebe Park.

It was brilliant to see the community of all ages turn out in numbers to support the event.

Real-life renderings look absolutely nothing like Mel Gibson, for what it’s worth. He had a well-kempt beard and short curly hair. Mel Gibson’s version of Wallace was cleanly shaven and had long flowing hair. People on Twitter were quick to light this statue up. Here’s a picture of the real-life Sir William Wallace followed by the best fan reactions: 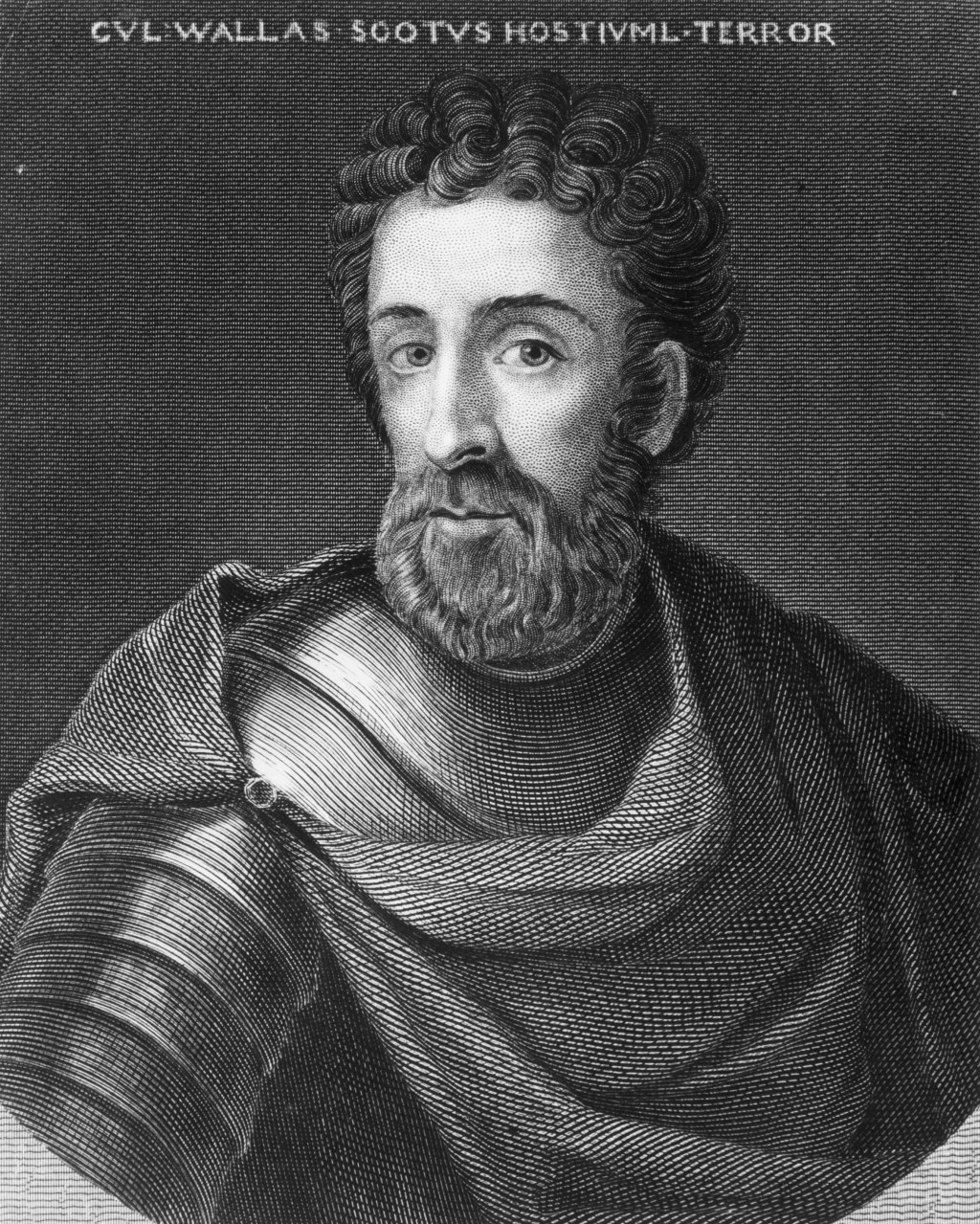 The statue of Cristiano Ronaldo at Madeira airport has been surpassed in its awfulness by this Braveheart statue that's been unveiled at the ground of Brechin FC. Where to begin? pic.twitter.com/Ee4JmmzbDT

I don't remember the bit in Braveheart where they kill Derek Smalls from Spinal Tap pic.twitter.com/v5IUwlPcm7

My face when people refer to Wallace as 'Braveheart' when the name was actually applied to Robert the Bruce pic.twitter.com/S6BHHvUfei

The new Braveheart statue is PERFECT. In the pantheon of glory pic.twitter.com/Caa8B7BSAg

Braveheart. Sculpted here from the time he banged his shin on the corner of a solid oak coffee table. pic.twitter.com/LbDEZyMJab

People are saying Mel Gibson was the muse for that Braveheart statue. I beg to differ. pic.twitter.com/ZWPDQhdOWZ

New statue of Braveheart unveiled. It depicts him just after catching his penis in a zip 😬 https://t.co/DfyYSJtJ2r

I want the Braveheart statue and monkey Jesus to get together and have adventures, solve mysteries and fight crimes together in a constant state of surprise/existential horror. pic.twitter.com/DkIhO7r0nd

if you think screaming braveheart is the worst statue in scotland, check this shit out pic.twitter.com/xkd9rL1yJW

Me: I wanna meet Mel Gibson from Braveheart.

Parents: We have Mel Gibson at home.

I do feel for this small but proud Scottish club. You know they were incredibly excited to debut this William Wallace statue to fans and locals only for it to immediately become the laughing stock of the Internet.