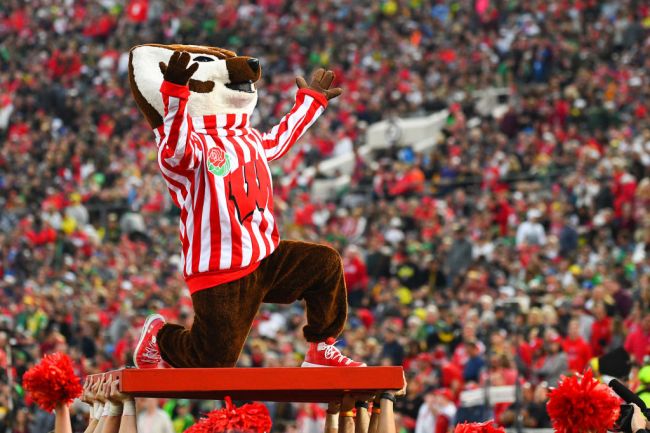 The Wisconsin football program can not seem to get control of the COVID outbreak it’s currently battling. After the Badgers’ matchup with Nebraska was canceled last week with six players and six staff members testing positive, their game scheduled for this Saturday against Purdue has also been canceled with 27 active cases in the program.

Team activities have been paused since October 28 and will remain that way as positive test numbers seem to be going in the wrong direction.

According to the school’s announcement, they saw a total of 21 positive tests between October 27 and November 2.

Per the Big Ten’s COVID protocols, if any player does have a confirmed positive test they aren’t allowed to partake in any team activities for 21 days. Plus, with the conference canceling football season then backtracking so late, their newly designed eight-game schedule does not allow for any games to be rescheduled.