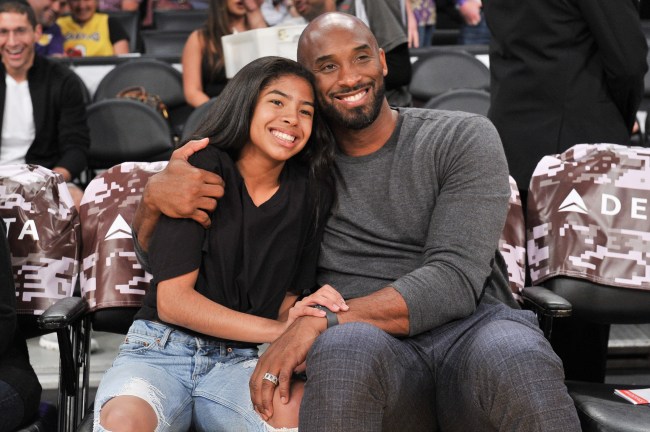 We’re a full 24 hours removed from losing the one of the greatest sports icons in history, his 13-year-old daughter Gianna, and seven others aboard the Sikorsky S-76B helicopter that crashed into the hills of Calabasas, California, at 9:43 a.m. Sunday.

New details are beginning to emerge about the tragic crash, and how a helicopter model that ranked “among the lowest number and rate of fatal crashes of all popular civilian helicopters in the United States” ended up being the vessel that ended nine lives.

Calabasas resident and sound engineer Scott Daehlin recalled seeing the helicopter hovering very close to the ground seconds before he heard a “thump” in the near-distance. 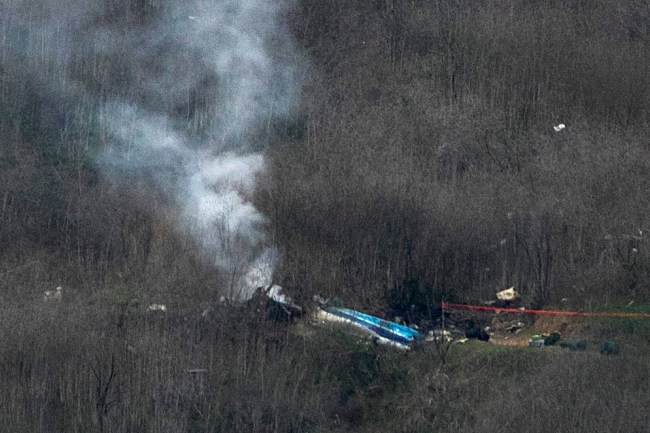 “My alarm bells went off because I thought, ‘This is awfully low,’” the sound engineer said, estimating it was “100, 150 feet” above him, yet invisible in the dense fog and low clouds.

“It was not very loud. You could hear the crushing, collapsing of fiberglass, Plexiglas,” he said, adding the “rotors stopped literally immediately” without an explosion.

“It just all stopped,” he said. “So however the impact happened, it ended very, very quickly.

“I hope that the occupants didn’t suffer because it was very, very quick.”

Daehlin believes that pilot Ara Zobayan “was just disoriented and did not know where he was” because the visibility in the region was so poor. The fog was so dense that morning that the Los Angeles police and county sheriff’s departments had grounded their helicopters.

Kurt Deetz, a former pilot for Island Express Holding Corp., the company to which the helicopter was registered, said that judging from a public record of the flight path and the wide debris field, it appeared to be traveling about 160 miles per hour just before impact.