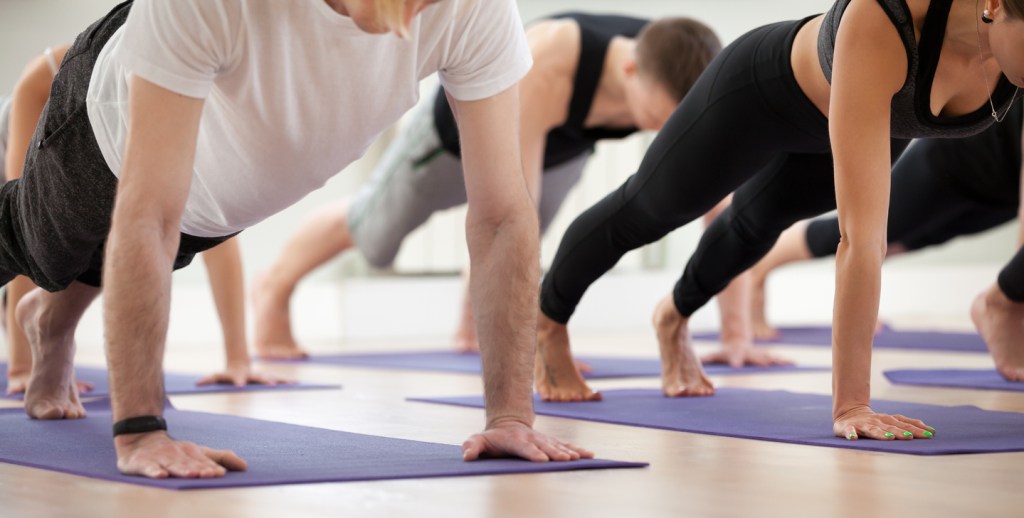 Planking is the quickest way to make time standstill. A sixty-second plank can feel like an eternity. Daniel Scali of Australia just set a new Guinness World Record for the Longest Plank and he held a plank for longer than a flight from Florida to Europe.

I thought about getting down on the floor and seeing how long I can hold a plank before completing this article but then I realize that would be absolutely insane behavior. Only a mad man would willingly and eagerly hold the plank position for as long as possible just to write a sentence about how long I could hold a plank. So let’s just say my max is probably six hours. Why not? Nobody’s counting.

The previous Guinness World Record for the Longest Plank was held by ex-Marine George Hood who set his record in February of 2020 at the age of 62. George held the planking position for an astounding 8 hours, 15 minutes, and 15 seconds. Daniel Scali swooped in and broke that record by an hour and fifteen minutes.

The new Guinness World Record for the longest planking position ever held is 9 hours 30 minutes and 1 second. Here’s a quick clip of Daniel Scali struggling his way through this unbelievable record-setting feat.

What makes this world record for planking even more impressive is that Daniel suffers from has CRPS (complex regional pain syndrome). This means his right arm is virtually always in a state of pain.

Daniel told GWR he fell off a trampoline when he was 12-years-old and broke his arm. This led to a lifetime of living with CRPS (complex regional pain syndrome) which he says means living with the “brain sending wrong messages to my arm”.

Everything was burning. He was literally throwing up at one point. His body was screaming out for relief but he told GWR it was ‘all worth it in the end’.