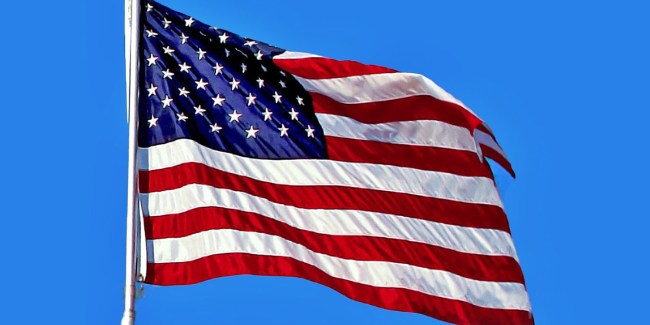 There was Fergie’s butchering of the song at the 2018 NBA All-Star game.

Aaron Lewis, the lead singer of Staind, screwed up “The Star-Spangled Banner” before Game 5 of the World Series in 2014.

Fergie also brutalized our nation’s anthem back in 2011 at an NFL game.

And they are not alone.

All of those renditions are so bad they almost force a person to take a knee.

However, the performance of “The Star-Spangled Banner” by a gentleman at the High Point Rockers (coached by MLB legend Frank Viola!) vs. Sugar Land Skeeters independent league game over the weekend has to rank right up near the top when it comes to any discussion of the worst ever national enthem performances of all time.

Not only is he not a very good singer, he completely forgot the words to the song, and in an effort to buy some time and maybe get back on track, he actually stops mid-song and says to the crowd, “Let me hear you!”