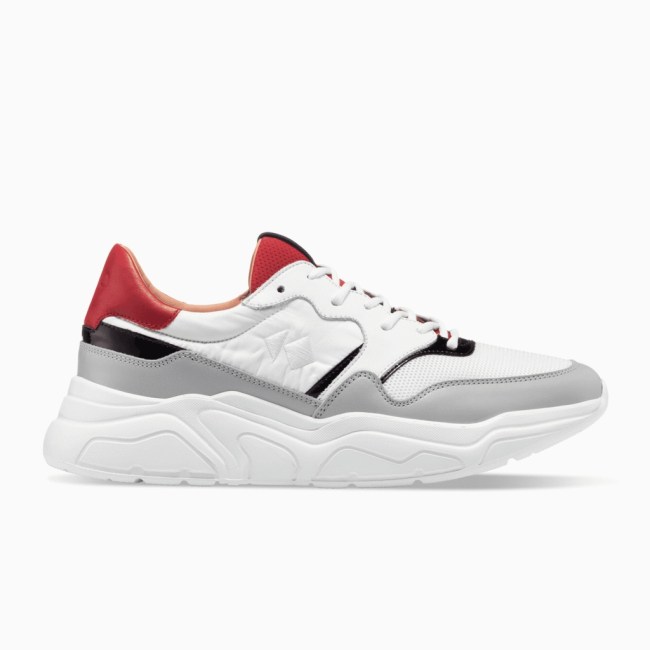 Presented in partnership with T1

One of the most popular new value steals in the men’s sneaker world has emerged from footwear wunderkind Koio. A German-born brand with hallmark Italian craftsmanship and distinctive urban chic finishes, Koio’s new fashion runner The Avalanche boasts the highest quality per price ratio on the luxury footwear market. 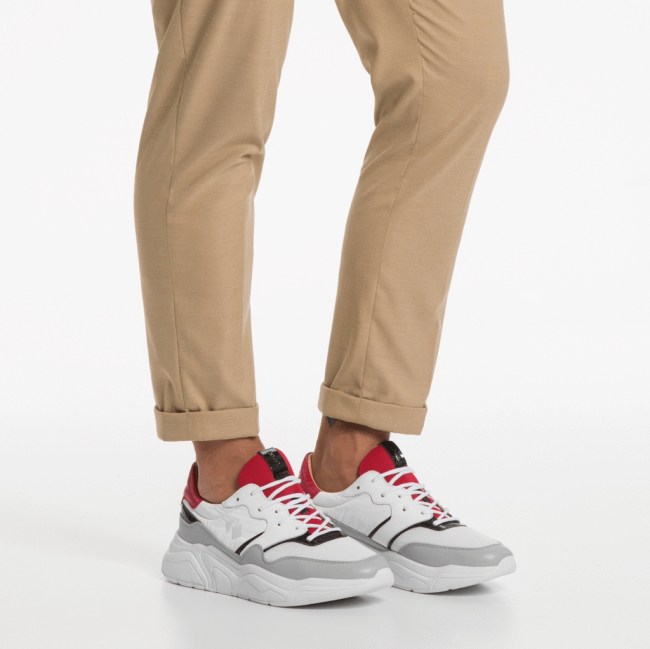 At only $298.00 per pair, Koio’s stylish new Avalanche sneaker has become an obvious choice for millennials seeking the quality and aspirational appeal of a top luxury brand sneakers without the obnoxious price attached.

Such sentiment has been unanimous amongst millennial style leaders, with more than 30 celebrities and fashion influencers organically taking to social media to champion the Avalanche. From moviestars like Alexis Knapp to Fashion Moguls such as Shaun Ross and Native Fox, the Avalanche has become the preferred luxury footwear trend for Autumn, 2018. 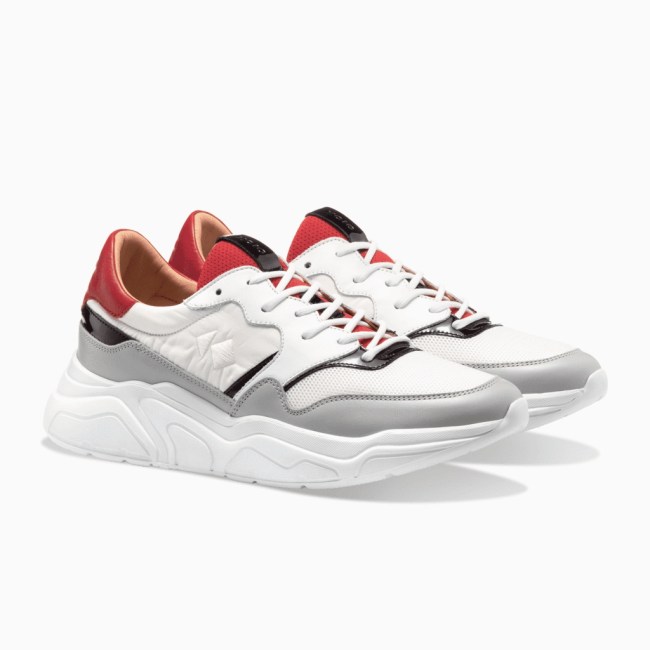 Now with retail stores popping up between New York, Chicago, and Los Angeles, US customers will get an intimate look at the best in value in today’s footwear market and we expect the reaction to be just as effusive.

Check out their retail locations in Soho, the West Village, Williamsburg, Venice,  and Lincoln Park HERE.