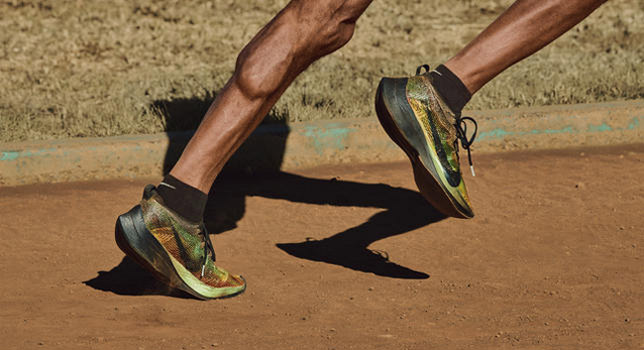 In September of 2017, long-distance runner Eliud Kipchoge, who owns the record for the fastest marathon ever, ran a good race (he won) but didn’t eclipse his world record time because of weather conditions that included heavy rain and 99 percent humidity.

So because Kipchoge felt the shoe was otherwise perfect, Nike went to work on only the shoe’s upper. What they came up with is a performance-printed 3D upper they named Nike Flyprint.

So what is Nike Flyprint? It’s complicated, but Nike says, “At its most basic level, Nike Flyprint uppers are produced through solid deposit modeling (SDM), a process whereby a TPU filament is unwound from a coil, melted and laid down in layers.”

I didn’t understand any of that. You can try to learn more here, but here’s all you really need to know…

Nike Flyprint uppers are designed to help the world’s fastest distance runners run their fastest. And for that reason, its first articulation is in the Nike Zoom Vaporfly Elite Flyprint shoe. Created for Eluid Kipchoge, and driven by his feedback following last year’s Berlin Marathon and through a rapid-fire prototyping phase, the new upper improves the VaporFly Elite shoe and makes it 11g lighter than Kipchoge’s original pair.

If this running shoe has been designed with Eluid Kipchoge in mind, and tested vigorously by him until he was satisfied, then it’s got to be one hell of a good running shoe.

Kipchoge will race his next marathon on April 22 in London wearing his Nike Zoom Vaporfly Elite Flyprint. That weekend, a limited run of the shoes will be sold in London through the Nike App. 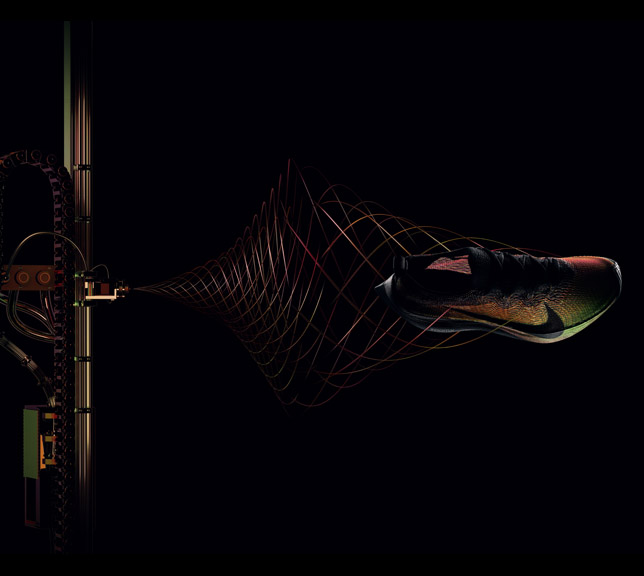 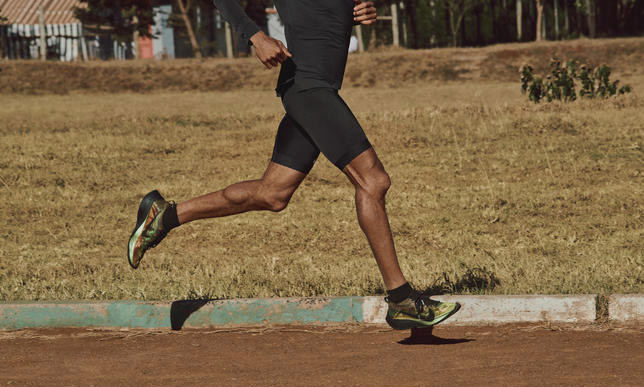 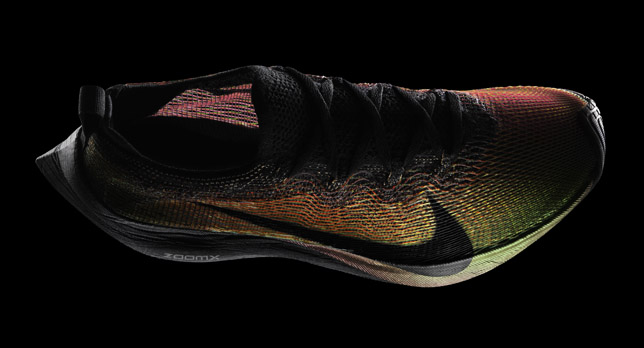 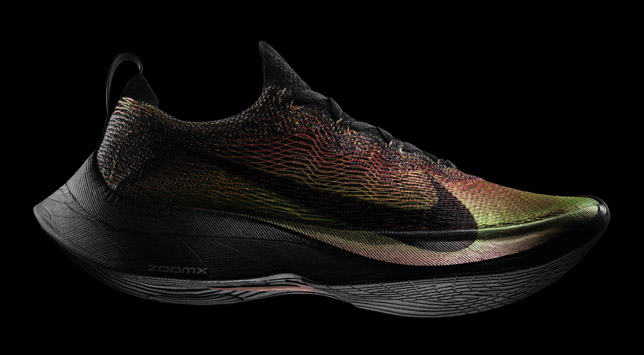 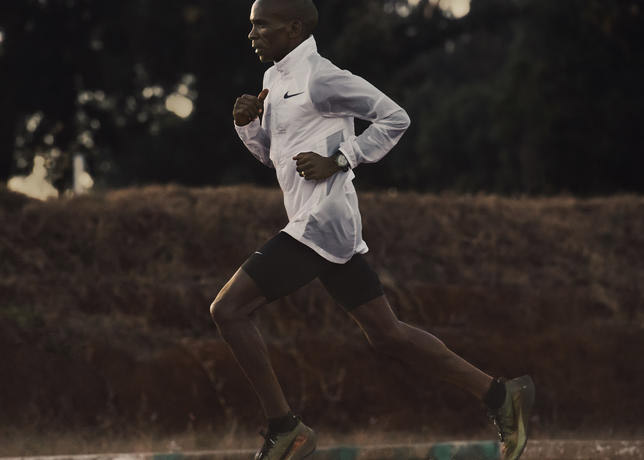 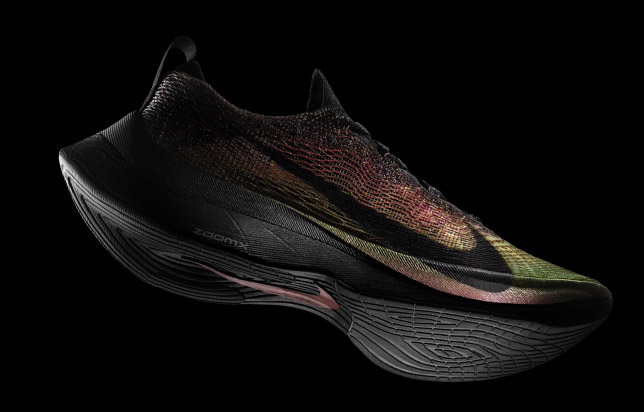 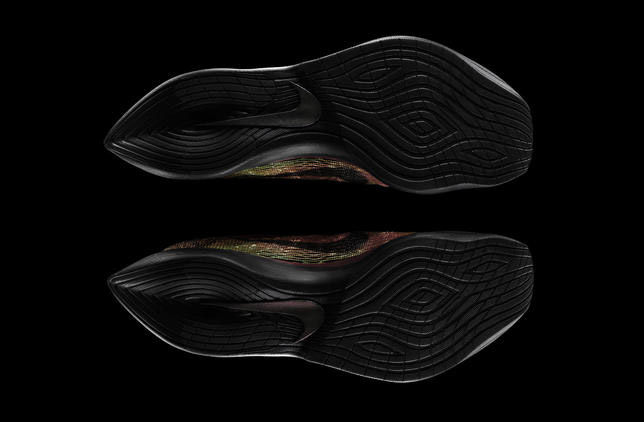