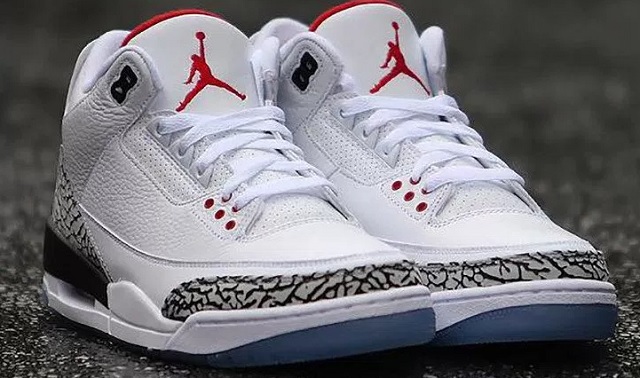 Legendary designer Tinker Hatfield originally thought about including a Swoosh on the Air Jordan 3s but ultimately scrapped it because he wanted to “piss off” the suits at Nike while also helping Michael Jordan develop his own personal brand that was separate from the sneaker goliath.

“I realized very early on that it would really piss off all the people at Nike, which I loved doing, to be honest,” “That usually means that I’m doing something different, so I really wanted to shake people up.”

“I also felt like for Michael himself, there was a chance to prove that he was so important and powerful as a cultural icon as a personality and a player that he didn’t need the Swoosh,” he said. “That was really hard to get people to swallow, but I’m so glad we didn’t do it.”

20 years later the Jordan brand is now releasing the “Tinker” Air Jordan 3 that features Nike swoosh on the side just like in Hatfield’s original sketch of the shoe. 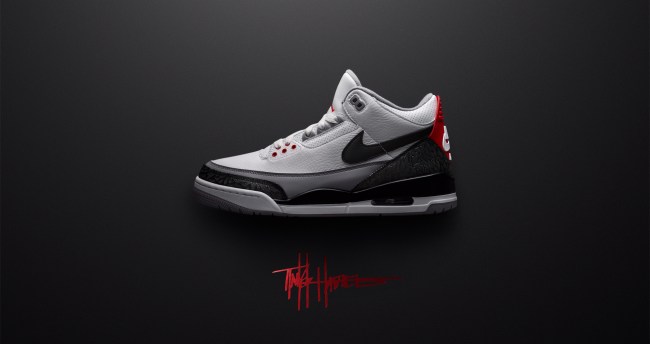 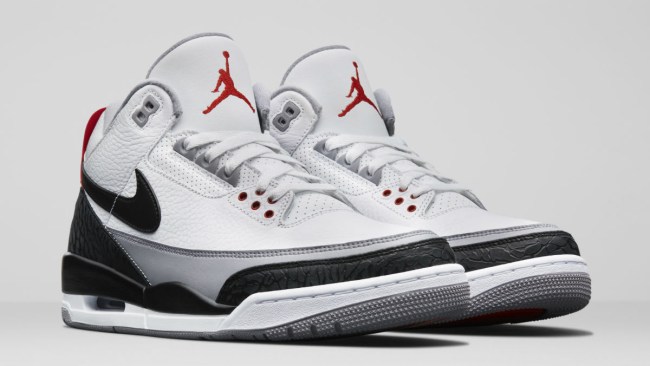 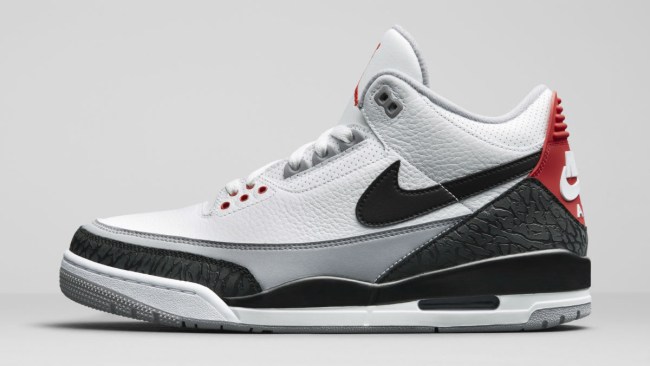 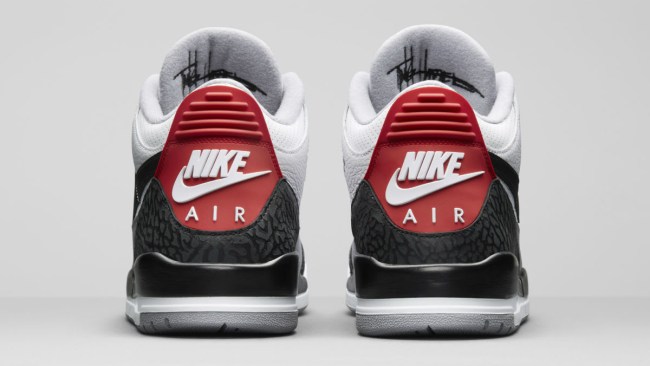 “It’s funny to see that shoe with the Swoosh on it. It looks cool to me now because now I remember drawing it on there in the first place,”

Personally I like the Jordan 3s without the Swoosh. Looks cleaner that way.