Nike Ranked As The #1 Most Valuable Apparel Brand In The World, The Only American Company In The Top 10 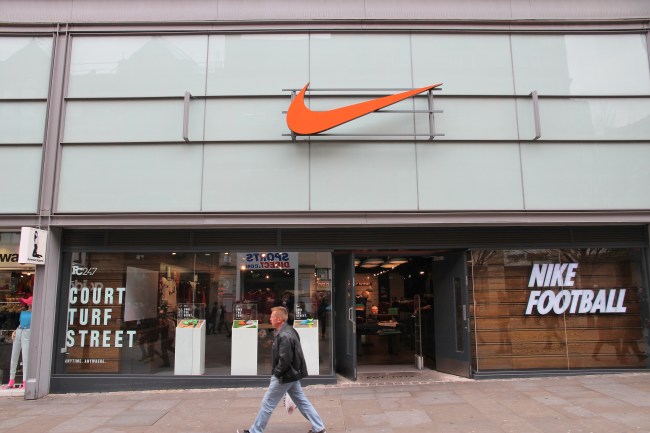 That catastrophic Zion Williamson shoe blowout against UNC and thousands of angry people burning their Nike apparel didn’t have an effect on Nike‘s bottom line because they were just named the most valuable apparel brand in the world, again.

Nike’s value soared 16% last year and they retained the #1 spot on the list of the world’s valuable apparel brands with a total valuation of $32.4 billion. They are the only American company on the list, followed by 8 European companies and one Japanese (Uniqlo).

Here’s how the list shakes out of the world’s most valuable apparel brands in 2019:

I think it’s worth noting that Nike jumped 16% last year despite people all across America losing their minds about Nike’s relationship with Colin Kaepernick and the subsequent commercial + sponsorship released.

It’s also worth mentioning that Adidas, my personal favorite atheletic brand, grew 17% last year, a 1% improvement over Nike’s growth. Also, I’m sitting here wondering how in the hell Cartier grew 39% last year. I love Cartier, I recently bought my wife a gift from there, and they have customer service that’s second to none. But 39%?!? That’s insane growth.

These findings come from a Brand Finance annual report of the most valuable and strongest apparel brands in the world. Above are the most valuable, here’s how the list of the ‘strongest’ brands shakes out:

According to the report, much of Nike’s growth last year stemmed from sales in China, Europe, the Middle East, and Africa, as well as their ‘iconic’ marketing here in America with the Kaepernick ‘Just Do It’ ads.

For a complete explanation of these findings, you can click here to read the report in full.