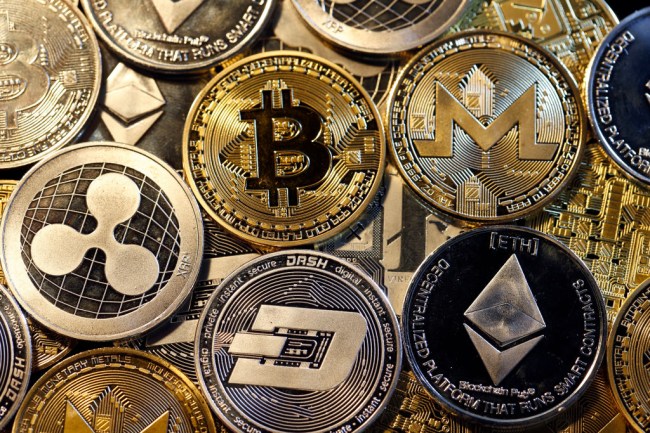 August was a rough month for cryptocurrencies across the board but markets are beginning to recover as Bitcoin finally breaks the $7,000 mark and IOTA comes out of nowhere with an almost 50% weekly pop. 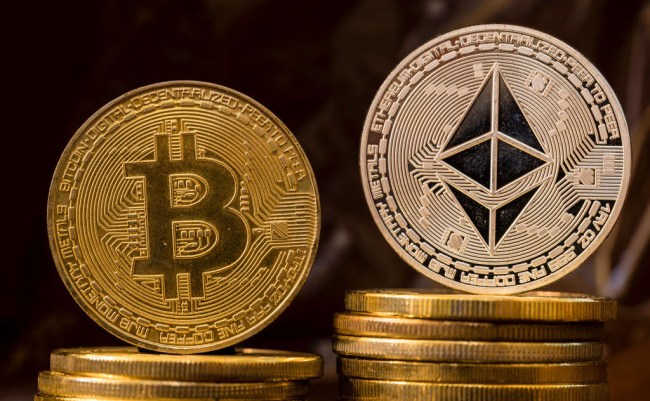 Prices began to inch toward what many people dubbed a “psychological” barrier at $7,000 and it finally managed to break through on Tuesday and continued to gain since then.

There doesn’t seem to be any one key indicator to explain the increase, but after it was revealed Bitcoin shorts have hit record lows, there’s speculation that bulls are testing the waters but are afraid to dive back in headfirst.

Meanwhile, Ethereum is also testing a theoretical barrier of its own as it continues to flirt with $300.

They both might not have popped as much as some of the minor altcoins have recently but let’s just try to appreciate some good news while it lasts.

People Are Starting To Store Their Bitcoin Passwords In Their DNA 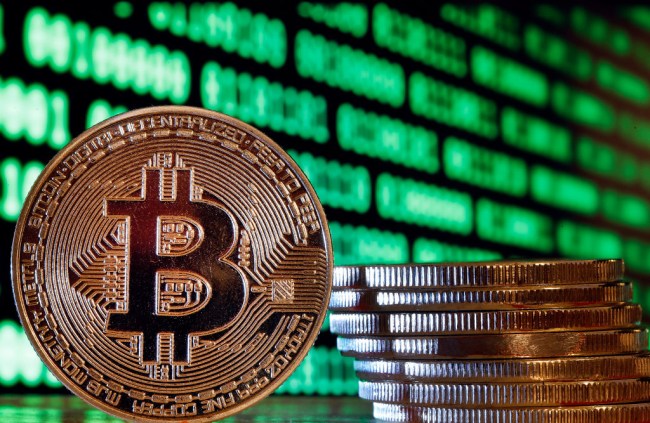 If you’re a fan of schadenfreude, then you might have enjoyed the stories about people losing hard drives containing millions of dollars in Bitcoin and attempting to dig up a landfill in search of a lost fortune— which inspired one of my favorite scenes from the last season of Silicon Valley.

As a result, it makes sense for some people to go to great lengths to protect their crypto assets, including some who are looking into the possibility of storing their access info in their DNA.

According to CNET, dozens of people have dropped $1,000 to let a company called Carverr store data in their DNA, because science has apparently reached a point where that is possible.

Carverr CEO Vishaal Bhuyan explained why people would go to this length to keep their information secure, saying:

“DNA is the only thing that won’t become obsolete. So the way I look at it, this is a trust or 401(k) that you can allocate some of your assets to and keep for a very, very long period of time.”

I guess that’s not the worst price to pay to avoid having to dig through a garbage dump one day. 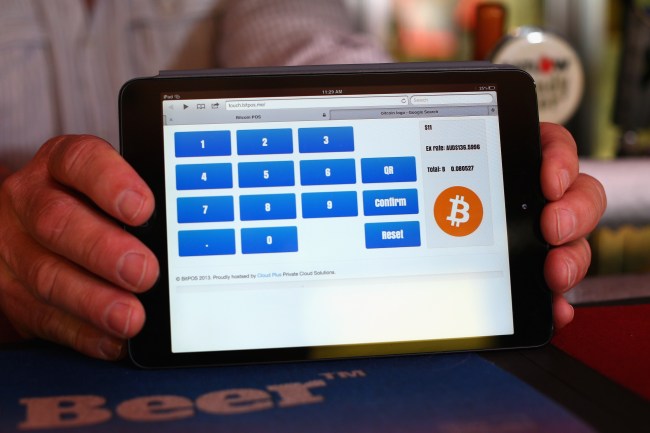 As any crypto evangelist will tell you, it’s only a matter of time until fiat money succumbs to the great power of digital currency.

However, the latter seems to be taking its sweet time when it comes to taking over the world.

Adoption is key for cryptocurrencies to thrive, which is why it’s notable that the credit card processing juggernaut Square recently secured a patent that would allow customers and merchants to both pay for and receive transactions in the currency of their choice.

As CCN notes, they aren’t the first company to offer this option and there’s no guarantee they’ll actually be developing the patent or simply sitting on it until the time is right to roll it out.

However, given their pull, it’s definitely a plus when it comes to legitimizing crypto.

Colleges Are Becoming A Breeding Ground For Crypto 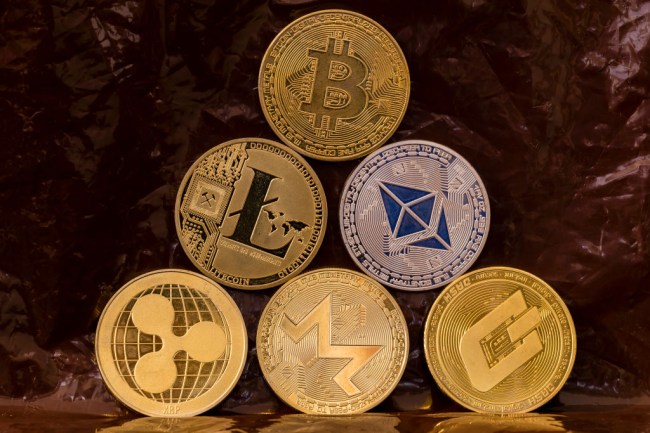 Earlier this week, Coinbase took a look at how colleges and students are handling the crypto boom and dug up some surprising (and potentially flawed) revelations.

The biggest (and most dubious) claim was that 18% of college students own at least some cryptocurrency, which is double the national average. However, only 675 people were surveyed, which isn’t exactly the most overwhelming sample size.

However, other (and more solid) data shows both students and schools are becoming increasingly interested in the space.

For example, a professor at NYU said that 35 people enrolled in a blockchain class when it was offered in 2014 but that number hit 280 last spring.