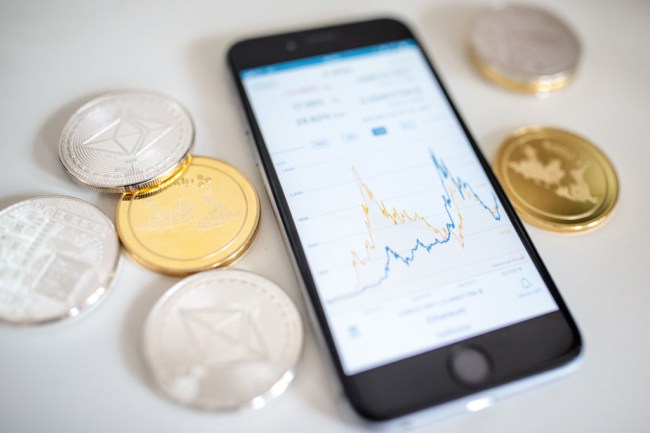 The sky started falling earlier this week, and while prices have bounced back a bit Wednesday, things are looking fairly dire for many major altcoins.

Cryptocurrencies Could Be Facing A Potential Extinction Even 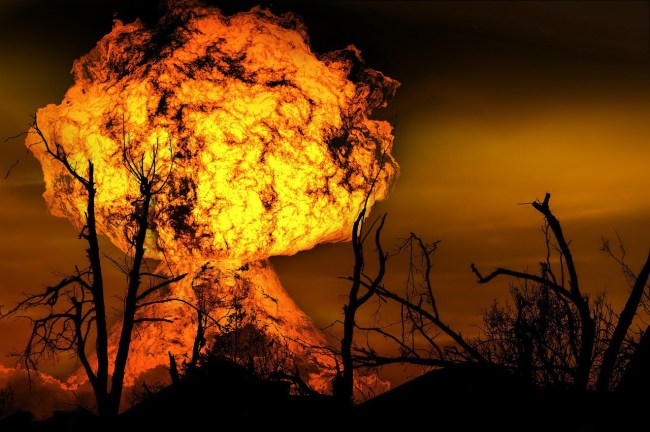 The crypto market has lost $60 billion in value over the past seven days thanks in no small part to some dramatic sell-off earlier this week that caused Ethereum (among others) to fall off of a cliff on Monday (it’s bounced back a bit as of this morning).

I’ve seen a fair amount of panic surrounding the market in general but at least one analyst thinks things could get even worse to the point of possible extinction.

Ted Rogers, the CEO of the cryptowallet company Xapo, posted this cheery tweet on Tuesday.

We could be in the midst of the extinction-level event for “cryptoassets” that many maximalists have predicted. 90%+ of @CoinMarketCap list will disappear eventually – might as well happen now. Meantime, lower BTC price means incredible opportunity to buy more #bitcoin

However, at least his company can make sure your constantly depreciating investment is secured as opposed to… 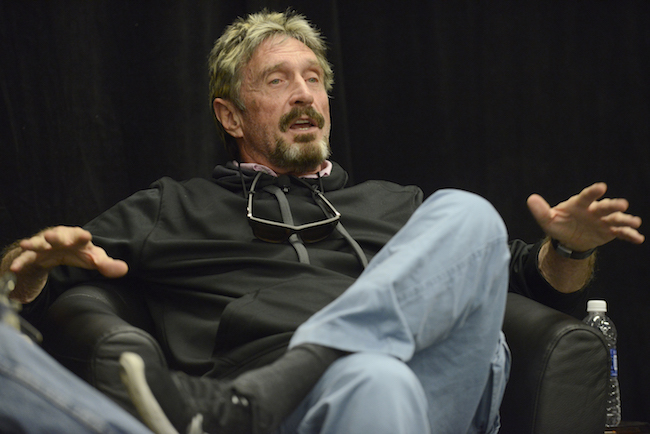 McAfee has a supposedly unhackable cryptowallet called “Bitfi” that was already hacked once by researchers in hunt of a $10,000 white hat bounty and it looks like they were able to find yet another vulnerability.

Well, that's a transaction made with a MitMed Bitfi, with the phrase and seed being sent to a remote machine.

That sounds a lot like Bounty 2 to me. pic.twitter.com/qBOVQ1z6P2

In doing so, the group appears to have satisfied all of the terms needed to claim the bounty, so you might want to look into other wallet options until they get around to fixing that. 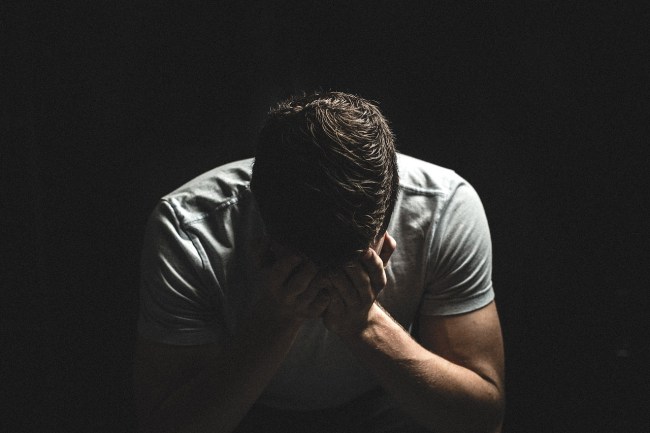 At the height of crypto mania in December, it was revealed people were taking out mortgages to get into the game— a strategy that I’d guess has worked out well for approximately 0% of people.

Even if you didn’t take it to that extent, you probably still have some regrets about buying at the peak, but I might be able to raise your spirits a little by bringing your attention to a story about a guy who thought it would be a good idea to take out a $125,000 loan to start a portfolio.

The man shared a picture of his loan statement on Reddit that should make you feel somewhat better about your missteps.

Here is my bank instalment related to the loan I took to invest in crypto. Still 3 and half years to go until I’m freed. Until then, I’m working for nothing and I’m at 85% loss. I hope it gives you a lesson. from CryptoCurrency 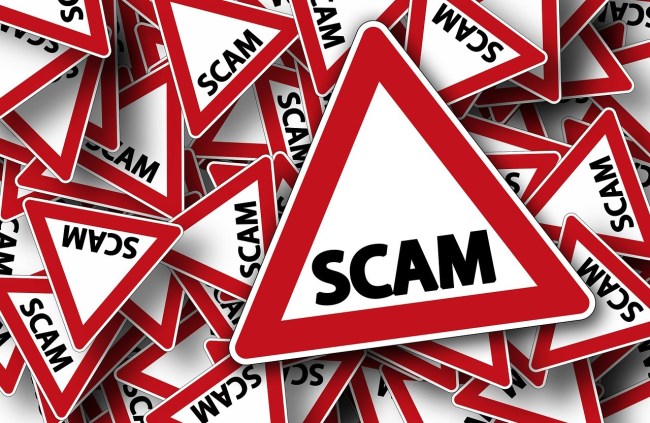 Plenty of other people tried to hop aboard the crypto bandwagon around the same time as that guy and the market was inundated with new coins backed by the likes of Steven Segal and a random iced tea company that suddenly pivoted to blockchain.

According to a new study, initial coin offerings have raised over $6 billion in the past two years, but I doubt you’d be shocked to learn some of them weren’t exactly backed by the most scrupulous of people.

A number of companies have taken the money and run after their ICO and these exit scams have cost investors a total of $100 million.