Here’s The Definition Of Being Wealthy, Even If You’re Not Flying Around On Private Planes All The Time 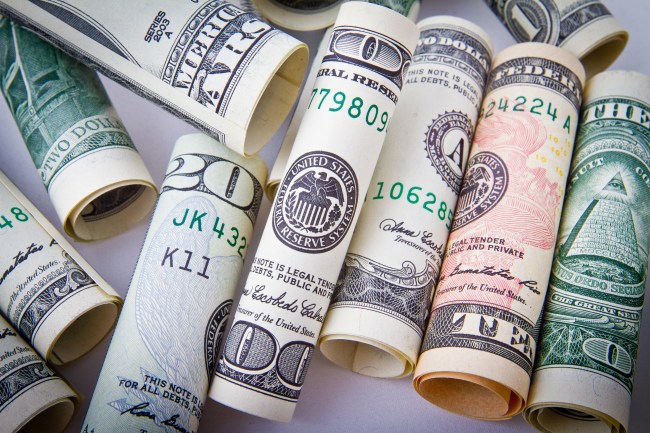 The definition of wealthy living is different for everyone. Some people put a major emphasis on having disposable income and flying around to exotic places anytime they want to, while others think that being wealthy is having a bunch of money saved up in the bank so they have more flexibility when it comes to working for a living. However you define wealth, there’s a good chance that you strive for it in order to be happy.

But because we all know that money doesn’t necessary buy happiness, the definition of wealthy living isn’t (or shouldn’t be) all about how much money you actually have. In fact, it may be the opposite a lot of times.

In a recent article from Business Insider, according to high-earners, being “rich” is actually more of a state of mind than anything. Sure, having cash to blow on luxurious vacations and big ol’ houses or fast cars is awesome, but what happens if that’s all taken away for some reason? There are other factors a person needs to focus on as being wealthy, and there are a few signs that should be considered of this.

The Business Insider piece actually identifies five distinct signs to look for in determining the definition of wealthy living. If you have any or all of these, you might want to be a little bit more grateful, because you’re doing something right.

Sure, you might be rolling your eyes and thinking to yourself, “what a crock of BS,” right? Well, as someone who has gambled on himself and took the leap of faith to focus more on what I do to make myself happy during the day rather than chasing the dollar to “keep up with the Joneses,” I can tell you that the definition of wealthy living to me isn’t sitting in mindless meetings and sending email recaps to everyone who was there.

Rather than rack up credit card debt and pay interest fees each month rather than paying it off each month, I consolidated any debt and pay a lower APR. I’ve set up savings programs where money’s automatically deducted from my bank account as if I spent it, giving me an idea of how much disposable income I have each month. I’ve opened up IRAs to save more cash for retirement so that, by the time I’m 40 — which is 5.5 years from now — I can have a nice nest egg heading into the next chapter of my career. Lastly, I’ve cut-off negative people and removed the whole FOMO mentality, which has helped keep negative people and undesirable jobs out of my life.

The definition of wealthy living usually means having financial freedom, but, let’s face it, not everyone can win the lottery or be a star athlete who makes millions each year. However, you can still be “wealthy” in your own mind if you’ve got the freedom to do what you want to and not be bogged down with things you hate, which is the most important way of living — even if you don’t have a private plane to use anytime you want to.