Does Money Buy Happiness? Harvard Surveyed 4,000 Millionaires To Find Out How Much It Takes 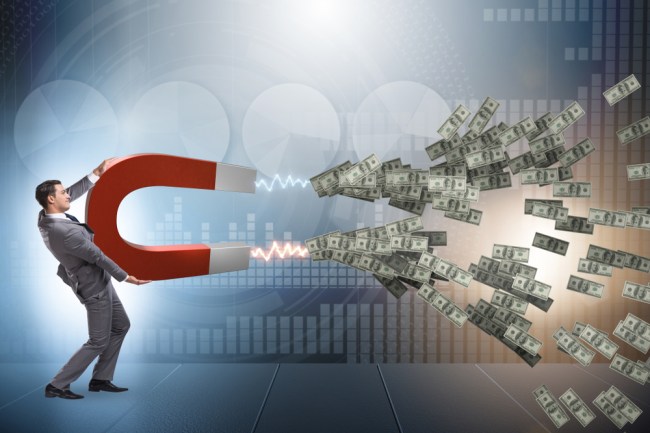 There are a lot of things money can buy, but does money buy happiness? That is a question and debate that has raged on for my entire lifetime and I assume it will rage on well past the day I meet my demise.

Given normal circumstances, I think enough money CAN buy happiness. If nothing were to change in my life, but an influx of money, I would certainly be happier. Because I would feel a better sense of financial security. However, if something terrible happened in my life (say all of my friends, family, etc die in a tragic accident) and then I got buckets of money, I don’t think it could make me happy. Although it would make my misery slightly less miserable. So that’s pretty neat.

Let’s pretend all factors remain the same. If you are happy now, having enough money to enjoy the rest of your life will undoubtedly make you a little bit happier. Right? RIGHT! But what about if you are already a millionaire, would more money make you even happier? In a recent survey of 4,000 millionaires, Harvard found out the answer to that question. Spoiler alert: the answer is yes. Here’s how much money it would take for most millionaires to reach peek happiness

Researchers from Harvard Business School recently asked more than 4,000 millionaires to rate how happy they were on a scale of 1 to 10. Respondents with at least $8 million scored higher than sad sacks with $7.9 million or less, but there’s a catch: the majority of all millionaires said that to be perfectly happy, they’d need to grow their wealth immensely.

That big existential question of whether or not money can buy happiness was also met with a shrug. Only at high levels of wealth ($8 million or more) were respondents found to be “happier” than those with lower levels of wealth, and the differences were modest; less than half a point on a 10-point scale.

Researchers aren’t exactly sure why $8 million is the tipping point. Maybe that’s the magic number that puts high net worth individuals ahead of their peers, boosting their perceptions of self-worth. Or maybe $8 million is the threshold where millionaires feel their money is secure enough to spend freely on things like charity and big gifts.

Well shit. I guess I need to go and find the next hot Altcoin or create a new dating app because I’m about $8 million short of ever being happy.