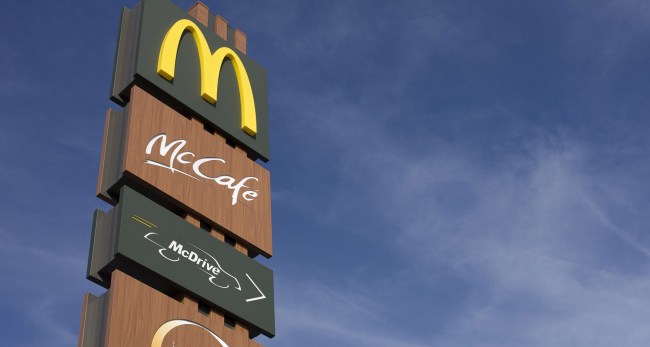 Good news for anyone looking to buy into a franchise. Entrepreneur magazine’s 40th annual Franchise 500 for 2019 reports the franchising business model hasn’t changed very much over the past four decades. That doesn’t mean franchises haven’t changed though.

An even more eye-popping number regarding the start dates for the top 500 franchises is the fact that of the 500 companies on the list, only 86 started franchising before 1980. However, the average company on the 2019 Franchise 500 has been doing business for over 25 years.

• 22 of the ranked companies have been franchising for five years or less.

• Food is still the dominant category, making up 24 percent of ranked companies this year.

• Top 500 franchises had a combined 2,426 fewer company-owned units than a year earlier.

• McDonald’s has ranked at the top of list more than any other franchise except Subway, but they have since slipped to #125.

The latest round of re-creation [for McDonald’s] began in 2015. That’s when Steve Easterbrook rose from chief brand officer to CEO and inherited a company that had declines in same-store sales for nearly two years. He wasted no time in shaking things up. Shortly after taking the helm, he said in a video that “the reality is our recent performance has been poor. We can no longer afford to support legacy structures, legacy commitments, or legacy attitudes.”

Easterbrook immediately began stripping away layers from the company’s international structure, and, at the same time, he launched menu initiatives that better align McDonald’s with modern food preferences. During his first week as CEO, he announced the company’s two-year plan to move away from chicken with antibiotics and milk with hormones, and also began testing all-day breakfast (which would roll out nationwide a few months later). “That was the number one request from customers for decades,” says Sara Senatore, a Bernstein senior restaurant market analyst. “The pushback all along has been due to operational challenges, but Easterbrook said, ‘If the customers want it, it’s going to happen.’”

Whatever he’s doing is definitely working as McDonald’s has managed 13 consecutive quarters of positive growth – 64 years after it sold its first burger.

It’s those damn tasty fries, I tell you. 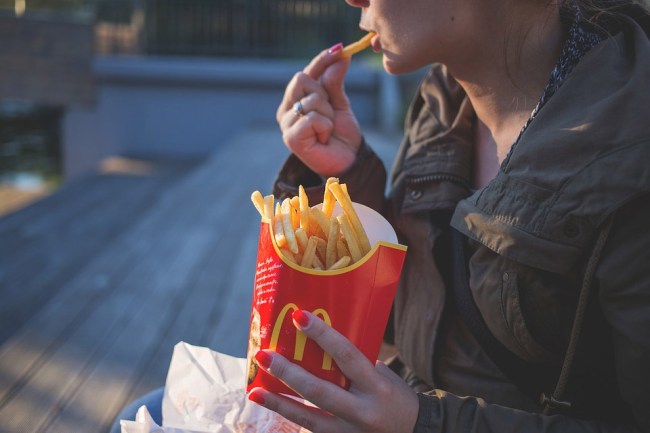 Read all about the 2019 Entreprenuer Franchise 500 here.