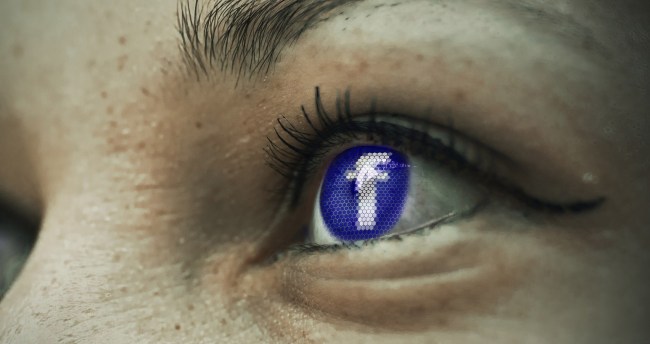 Facebook started as a way to connect students on a college campus.

In just 15 years, the social media network evolved into the biggest website in the world.

That doesn’t happen by accident.

Techwyse designed this handy infographic that chronicles all of Mark Zuckerberg’s big purchases since 2014.

During this wave of extreme growth, Mark Zuckerberg has acquired 72 companies till date. Facebook’s largest acquisition so far has been WhatsApp Messenger, which they purchased for $19 billion in February 2015.

Other notable acquisitions include Instagram ($1 billion in April 2012) and Oculus Virtual Reality ($2 billion in March 2014).