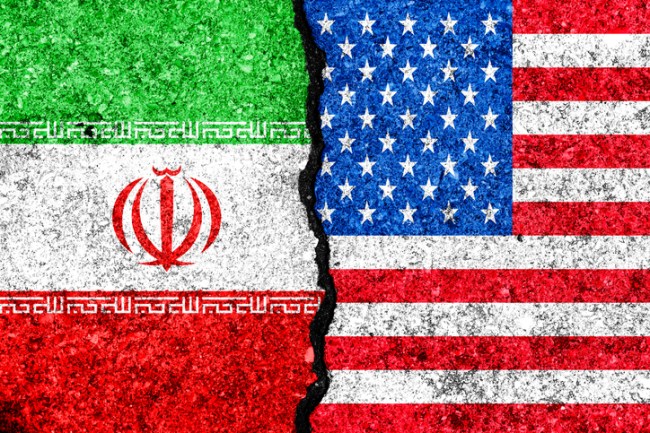 Brace yourself … sanctions are coming. The ‘toughest ever’ US sanctions handed down on Iran have gone into effect. They will impact Iran’s oil exports, shipping, banking, and pretty every other facet of the Middle Eastern country’s economy. Is there a country designation lower than third world?

The sanctions, which were revoked as part of the nuclear deal in 2015, drove oil prices to multiyear highs when they were announced in October. There were even talks of oil prices hitting $100/barrel, but now prices are forecasted to actually decrease due to a slowing global economy and other countries picking up Iran’s ‘slack’.

Talking numbers, 1 to 1.5M barrels a day of Iranian shipments are expected to be knocked offline by US sanctions. But alas, bolo-tie-wearing oil men don’t seem to give a damn. Brent crude has fallen almost 16% and WTI crude has dropped 17% since early October, thanks to a slew of recent economic developments.

GROWER, NOT A SHOW-ER

Larry Kudlow’s got jokes. Donny Politic’s lead economic advisor “joked” with the president that he probably shouldn’t (read: under no circumstances) tweet about the jobs report before the Labor Department released the numbers … again. And for good reason …

Uncle Sam just dropped the hottest jobs report of the year. The land of the free and the home of the brave enjoyed another unprecedented jobs beat, adding 250k non-farm (because the Amish don’t count) jobs vs. an expected 190k in the month of October, in line with Moody’s and ADP’s predictions.

A slew of jobs pulled directly from a 1992 game of M.A.S.H. spurred the growth including mining (5k payrolls), construction (30k), and hospitality (42k). The 3.7% unemployment rate remained at a 50-ish year low.

But nothing is getting economists as hot and bothered as this figure: 5 cents. That’s the increase in hourly wages month over month for October. An hourly wage increase of 83 cents per hour YOY is good enough to be the best since 2009. So Business Insider can stop recycling the “why isn’t wage growth keeping up with unemployment” clickbait.

Wage growth is a major factor in the Federal Funds Rate. But it remains to be seen in Jerry Fed Rates will allow the uptick to hamper his rate raising rampage.

Water Cooler Talking Point: “Those numbers are all well and good, but here is the most unbelievable figure: 7.4%. This is the unemployment rate that includes ‘discouraged workers.’ The fact that 92.6% of employees aren’t discouraged by their job is a modern day economic miracle.” 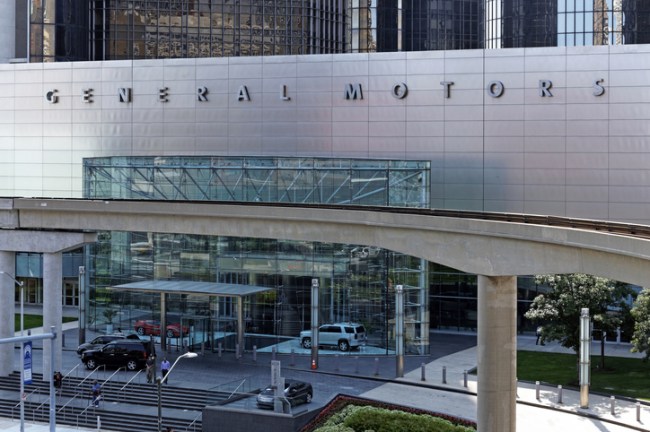 GM is committing fully to the e-life, unveiling an electric bike fleet on Friday. General Motors first lineup of bicycles will include one compact version and one model that folds. The announcement is another demonstration of GM’s focus on being a pioneer in the future of transportation. There hasn’t been any hint as to the price of either of the options at this point.

Remember OnStar? You know, those commercials where somebody got a flat tire and accidentally drove off the road while it was raining (it was always raining). Well, that technology will be embedded in all of the bikes to keep the bipeds “connected.” The bikes will also have rechargeable front and rear LED lights. Because, safety first.

While the product is ready to roll, GM isn’t sold on a name and it is reaching out to the public for ideas. The winning name will win $10k and 9 others will win a cool G ($1k). Start brainstorming, people.