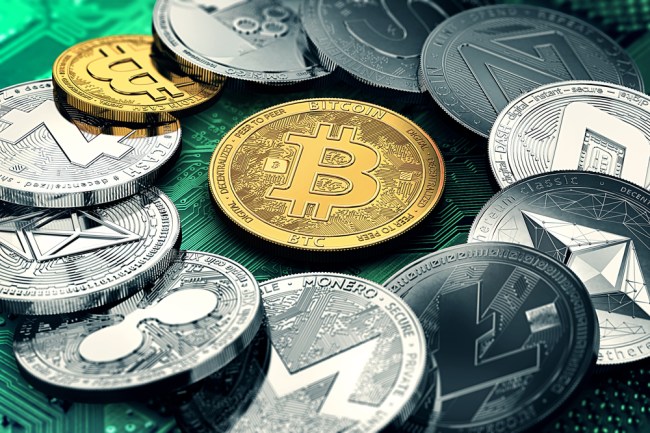 John McAfee stays busy on Twitter these days tweeting about obscure cryptocurrencies, alt-coins, and it turns out he’s getting paid a literal fortune to promote these alt-coins. The founder of McAfee Antivirus Software whose personal fortune peaked at $100 million in 2007 before he lost most of it in the global financial crisis published an article on Friday in which he claims he gets paid $105,000 (USD) for every single tweet promoting a client’s cryptocurrency.

McAfee said that he’s been getting paid over $100K per sponsored tweet for over six months. So, why’d he come forward with this information now? John McAfee says “I know that I’m in the cross-hairs of the [Securities and Exchange Commission], so it is in my interests to prove transparency.” If this all sounds sketchy to you then you’re not alone.

Jordan Pearson at VICE’s Motherboard published an article yesterday questioning every aspect of John McAfee’s business of pumping cryptocurrencies on Twitter. For starters, every single time McAfee promotes one of these tweets there’s a massive spike followed by a massive plummet. John attributes this to bots but also questions whether or not this spike is exactly what McAfee is selling to his clients…If, for $100K, you knew that an asset was going to appreciate exponentially in a very short period of time wouldn’t you be able to profit off that and sell out quickly? Here’s what Jordan Pearson has to say about this:

At the time of our January article, McAfee told me in an interview that he felt “bad” for the people who buy a promoted coin during a bot-driven pump, only to lose their investment during the crash that follows. Now, it appears that short spike is exactly what McAfee is selling to potential clients. McAfee’s investment advice is free—the only thing you need to do to get it is to follow him on Twitter. But remember that old cliche: If you’re not paying, then you’re the product. (via)

I’m not saying you shouldn’t follow the investment advice of a man who was found in the jungles of Guatemala after he fled Belize as a ‘person of interest’ in a murder case. John McAfee certainly knows how to make money. You just need to take any advice from anywhere with a great deal of skepticism especially when that advice means one party might stand to benefit financially.

For more on this story, click here to keep reading on MotherBoard.