Ranking The Freedom Of All 50 States – Florida Is The Most Free, New York Is The Worst 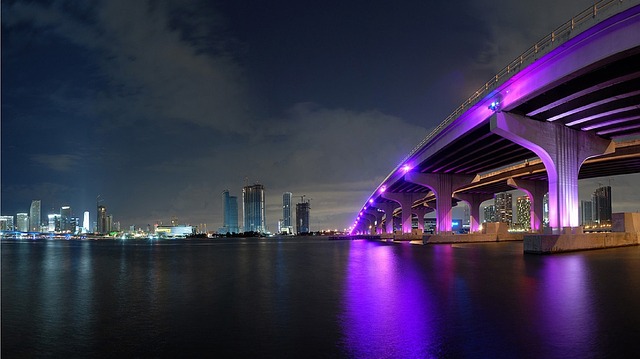 Are you not satisfied with the amount of freedom where you live? Maybe it is your state that is not doing enough to satisfy your patriotic thirst for liberty. This week, the Cato Institute released their latest edition of “Freedom in the 50 States,” which ranks all 50 states in personal and economic freedoms.

Florida was proclaimed to be the most free state in the U.S. according to the study. A major key to that factor is that Florida has no personal income tax and it recognizes same-sex marriage. Florida was ranked #1 in fiscal policy, 22nd in regulatory policy, and 11th in personal freedom. New Hampshire, Indiana, Colorado, and Nevada round out the top five freest states.

New York was named as the state with the least freedoms according to the research. The CATO Institute has ranked New York state as the worst for personal and economic freedoms every year since 2000.

Hawaii, California, New Jersey, and Vermont round out the worst five states for freedom.

RELATED: Map Of The States That Drink The Most Beer May Surprise You

RELATED: Here’s How Much Dates Cost In Every State Across America And NY Is Almost 8x More Than SD