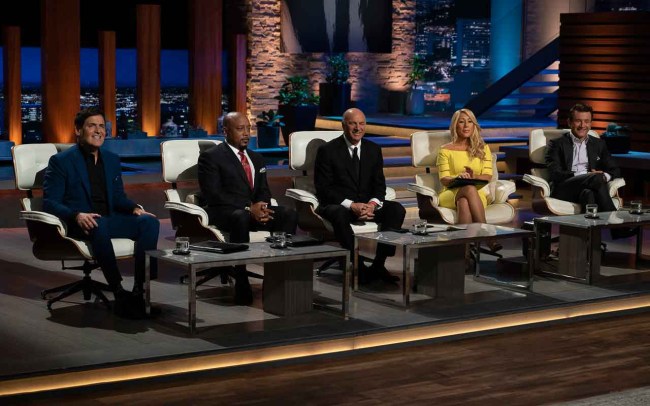 Shark Tank has brought the art of the business deal to TV audiences for the past last ten years.

In those ten years, the Sharks have invested in a Gronk, made us all cry like hell, and even brought back a rejected entrepreneur to be a Shark after Amazon bought his company for $1B.

The Hustle took a deep dive – thanks to the help of superfan Halle Tecco — into the show’s history and analyzed all of the deals over the first ten seasons.

The website uncovered some fascinating facts about the types of companies that Sharks covet, which Sharks have made the most deals, and which companies got the most money from investors.

Shark Tank: The Biggest Deals In The Show’s History

Season 6 seems to be the season that the Sharks really went in heavy into investing with 5 deals in the top 22 of all time.

Season 7 is second with five deals in the top 22.

It’s interesting to note that none of the biggest deals in the show’s history happened in the first three seasons.

Shark Tank: Which Shark Made The Most Deals?

Mark Cuban has made the most deals in “Shark Tank” history (151) and invested the most ($33.6m) compared to all the other Sharks.

Lori Greiner ranks second in deals made with 119. Since joining the cast in season 4, her and Mark Cuban account for 54% of all “Shark Tank” deals.

For more facts, stats and breakdowns of Shark Tank’s ten years of deal-making, check out The Hustle.