12 Musings From TechCrunch Disrupt in San Francisco, A.K.A. The Super Bowl For Silicon Valley 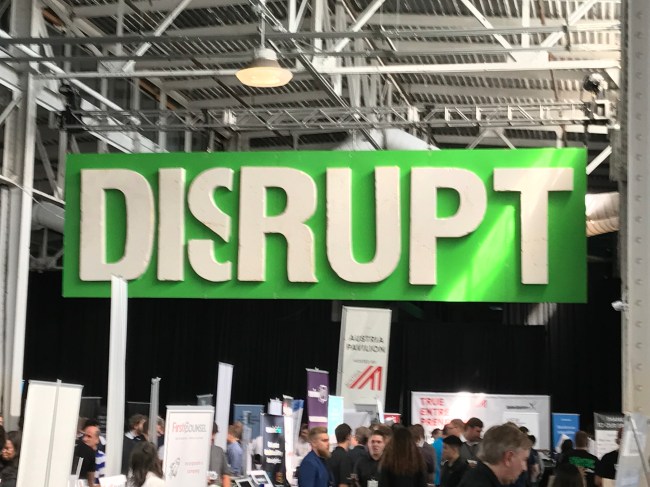 Launched in 2014, each year TechCrunch, the technology media company, puts on several events called “Disrupt.” This past week I attended my first one in San Francisco.

Tech conferences like Disrupt are what they are: A giant swath of startups and entrepreneurs working to convince anyone who will listen that they have created the most remarkably remarkable innovation in human history. They vie for the attention and dollars of venture capitalists and seek coverage by media, hoping any of it might ultimately vault them higher than a 25-year-old Colorado resident at a Phish concert.

Yet in spite of how tiresome I’ve found these events to be in the past – and for two years I ran one –  they play an important role in the capitalism food chain. Plus, it’s a platform that, for a few days, actually removes the synthetic digital universe most of us live in today. We are forced to engage face-to-face, speak to one another in person and interact the way that Santa Claus imagined when he designed the universe. If a tech conference serves its true purpose, karma just might magically bring together a VC with just the right startup, or perhaps allow journalists like Techcrunch’s John Biggs or Anthony Ha to discover a product and write a feature about it. Then the next thing you know, it’s the bigtime. Capitalism happens.

Here are 12 musings from my first voyage to Disrupt:

Las Vegas: A layover in the Las Vegas airport is a heavenly lesson in overly muscular men in tank-tops.

Appropriate Scale: South By Southwest or the Computer Electronics Show (CES) are shit shows on many levels, but in particular, the size. They are just too massive, you get lost and don’t really know what’s important because Shaquille O’Neal is standing in a sponsor booth juggling a large pizza, two live mongooses and Justin Bieber while effectively applying Icy Hot to his lower back. Disrupt, on the other hand, was much more efficient. Located in Pier 48 on the San Francisco waterfront next to AT&T Park, I found it to be just the right size and scale. You could walk from one end to the other in 5 – 10 minutes but there was a lot to take in.

Kevin Durant: One of the NBA’s best was there speaking about athletes, branding and his remorse for bashing his former team on Twitter. Afterwards he walked by me. ‘Sup KD. Dude is really tall. 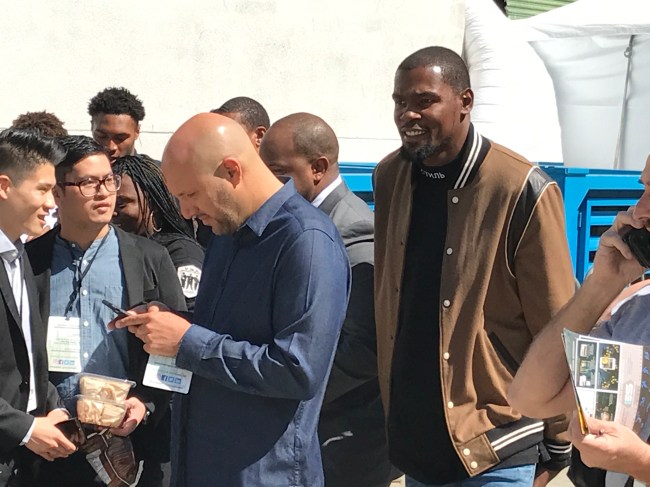 Startups: As part of a group sponsored by the St. Louis Regional Chamber, I attended along with 10 startups – a group of companies that are doing some really amazing things. Plant science tech company Plastomics is working to protect the global food chain, MathBRIX is helping kids 4 – 8 excel at math, Ilerasoft is helping to fix our healthcare system, SensrTrx is using industrial data to improve manufacturing and more. I make up stupid shit for a living. These people – as well as millions of entrepreneurs – are actually trying to change the world for the better through innovation.

Time Suck: Nearly everyone is selling something and at times that can be exhausting. Disrupt has a program called CrunchMatch developed to help entrepreneurs meet potential partners, vendors, investors and more. I’m an entrepreneur so I figured, why not? I didn’t proactively schedule any meetings but accepted requests. And man was it an exhausting waste of my time. Never again – unless beer and backrubs are part of the program.

Race & Gender: You’ve probably heard about the ongoing conversation in Silicon Valley and elsewhere about the race and gender inequities in tech. That being said, the makeup of this event was about as diverse as I had ever seen at a tech conference.

Large Burrito: I had a really, really good and awfully large burrito at Pancho Villa Taqueria. Donald Trump has never been so wrong about the impact of the Mexican peoples on America. Never! 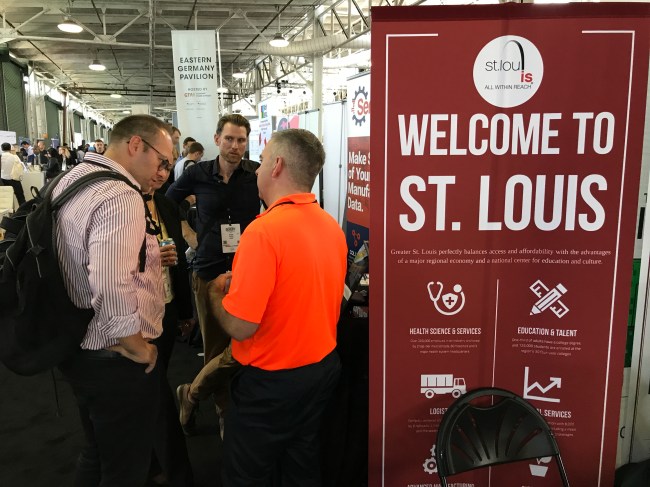 Event Flow: Running these events is hard and kind of really sucks. The trick is to blend just the right mixture of programming, exhibitor space, refreshments, bathrooms and dudes in v-neck tees. Props to TechCrunch for running an efficient event with great flow that was easy to traverse.

Pain Point: Tech PR whiz Brendan Lewis, who attended on behalf of the Expa accelerator, bit my finger after he had eleventeen beers and two bourbon drinks. It really hurt. Teaches me to stick my digit in his mouth. Wait, what?

After Parties: It is written in Leviticus and lightly referenced in L. Ron Hubbard’s “Dianetics” that tech conferences must have after parties. Indeed, it is legal mandate. I saw Weezer play at an Intel tech conference a few years back. This one was billed as featuring a “Trivia Throwdown” but I suck at any trivia not focused on mustaches. And yet, I was going to attend but ended up bailing to hang with Brendan for the second night in a row along with two Navy veterans who now run companies in Expa’s program: Spot.com and Shift. #BrosBeforeTrivia.

Pack Smart: One pair of pants, one pair of shoes, three days. It’s good to be a guy.

Good Friends: Lasting friendships are often made at conferences like these as the evenings are typically long and far from sober. My good friend whom I met at such an event – the brilliant journalist Tom Foremski – could not attend as he was visiting family and eating ambrosia in Europe. He did, however, allow me to soil his apartment during my stay, which was pretty tight. Thanks Tom.