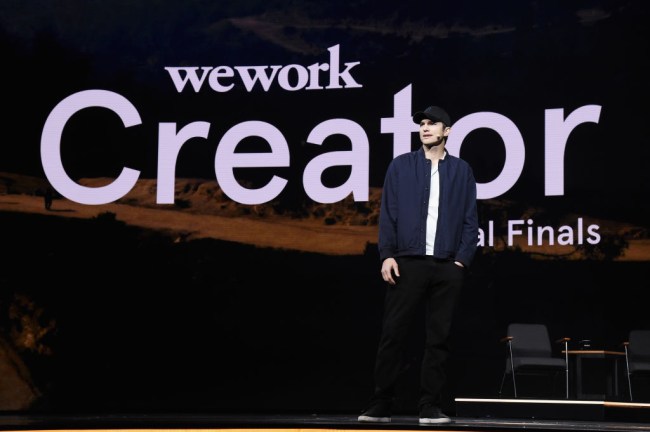 Adam Neumann, for all his preachy bullsh*t, appears to be a businessman’s businessman, after all. When he isn’t trying to “elevate the world’s consciousness” (read: doing boomers at a Phish show), apparently the savvy businessman is snatching up real estate to lease back to his company.

This news, in part, broke back in March, when The Real Deal reported that Neumann owned 50% of 88 University Place in NYC which was leased by WeWork. But the sleuths over at the WSJ indicate that the one-off deal is a bit more of a trend.

A trend worth $110.8M. Neumann, as part of a real estate consortium, has invested in two CA properties that are rented by WeWork, er, We. Rent for the two buildings will reach more than $100M over the life of the contract.

And then there is the Neumann’s purchase of a $65M property that will house a WeLive in Chelsea.

So what does it mean?

Well, what Neumann is doing isn’t technically illegal. In fact, the ownership was disclosed in a WeWork bond offering prospectus (although there is no indication of what percentage of the consortium Neumann owns) and the board approved the deal.

John C. Bogle, who many called “the father of simple investing,” passed away on Wednesday at the age of 89. The founder of Vanguard Group fought for investors’ rights for more than 30 years.

Bogle, called “Jack” by his friends and business associates, was the pioneer of index funds as an investment option not only for institutions but for retail investors. While Bogle was mocked early on for his low cost, low fee investing options, he changed the way that many Americans planned for their futures.

Vanguard, founded in 1974 by Bogle, has become one of the largest mutual fund companies in the country, with over 16k employees and over $5T in assets as of the end of 2018. In 2004, Bogle was named one of Time’s 100 most influential people in the world.

Fiserv is purchasing First Data Corp. for $22B in an all-stock deal. Despite “First Data” sounding a lot like the protagonist’s employer in a yet-to-be-released ‘Office Space’ sequel, the two companies are big players in the credit and debit card payment processing industries. Don’t believe me? This is basically the largest deal in fintech to date.

One word: Square. @Jack’s “side hustle” streamlined small business payment processing, thus cutting into First Data’s POS business. Economies of scale and reigning in expenses will be welcome changes for First Data’s thirsty shareholders. It doesn’t hurt that Frank Bisignano stands to make $338M on the deal, either.

The deal also signifies the nail in the coffin of First Data’s relationship with investment firm KKR. The latter performed a leveraged buyout of the payment processor right before the financial crisis in 2007. It, um, didn’t end well.