The Reason Why Rich People Use Valet Parking, Private Jets Also Applies To The Average Person 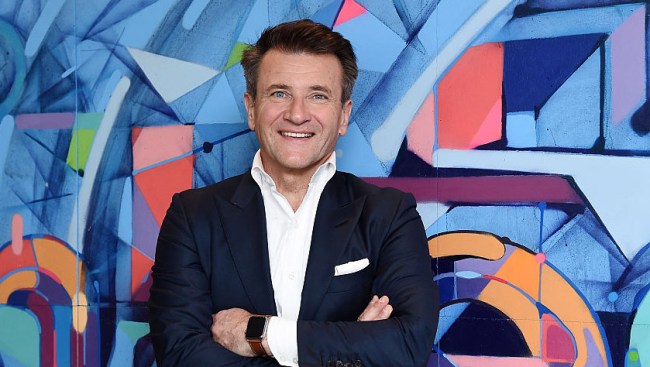 While most of us obviously can’t afford to use valet parking all the time, and we most certainly cannot afford to fly around in a private jet when we travel, the reason for why very successful people who can afford to do things such as that is one that anyone can use in life.

One of the stars of Shark Tank, Robert Herjavec, explains that regardless of your income it’s all about the value of your time.

Herjavec says having his car parked for him typically costs anywhere from $10 to $20, but the money is well worth it, because it’s not just about convenience. It has to do with a lesson about money he learned from his father.

“When I was a kid, I learned that I was not very ‘handy,'” he explains, at chores like “cutting grass, cleaning the house, [or] fixing things.”

“My dad explained that all of these things needed to be done, and if I wasn’t going to do them, I would have to make sure my time was worth more than the money I would pay someone to do these things for me,” Herjavec says.

It’s not just about valet parking, that’s not the point. It’s about getting the most value out of your time.

“In life, you rarely have these two things together — time and money,” he explains. “When you have an abundance of one you should try to get more of the other.”

Herjavec goes on to explain that while most people think traveling on a private jet is a luxury (and it is), he says it’s to save time. It does, obviously come at a high cost, but that only serves as incentive for him to make the most of the time he saves.

“I can often save hours by flying private. There is no greater example of the cost of time than that, because every minute you are on a private plane costs money,” he says. As the bill grows, it becomes clear: “I better be generating more with that minute than I am spending!”

“When I first really made a lot of money, I bought a plane,” Cuban told Money magazine. “That was my all-time goal because the asset I value the most is time, and that bought me time. Other than that, I’ve lived in the same house for 18 years and still have the same cars.”

Naturally, these men’s philosophy about the value of time versus money, has to be scaled down to apply to the average person, but it can be done explained Herjavec.

“Figure out what your time is worth,” he explains. “If you’re on a fixed income, you should not spend the money, but if you have the opportunity to create greater value with your time than what you are going to spend on something, take advantage of gaining back the time.”

Figuring out what your time is worth and creating greater value with it is something that people can definitely do better, regardless of whether they are rich or not.