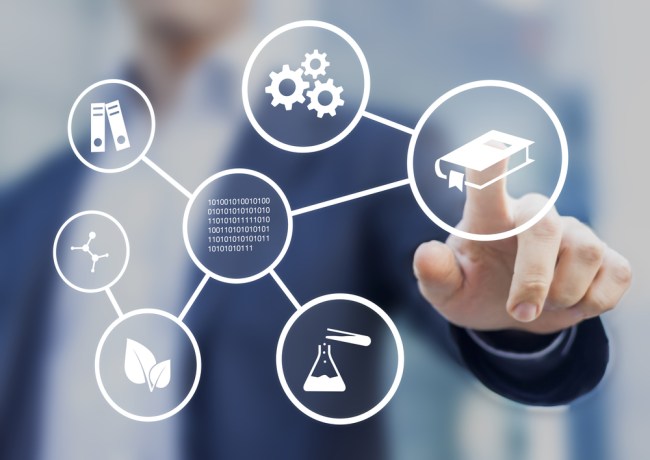 There are many reasons why picking the right college major is far more important than picking the right school. Selecting a career that you’ll be passionate about is absolutely important, but if you can’t get a job from your chosen degree than it doesn’t do you any good. If you’ve wasted your valuable money and time on a degree that you can’t utilize, you’ll end up working at an entry-level retail job instead of following your dreams than it doesn’t help you whatsoever. The career advice website Zippia did some research to reveal the 10 worst majors for finding jobs after college.

Analyzing U.S. census data from Public Use Microdata Sample (PUMS), Zippia discovered the college majors with the highest unemployment rates that you probably want to steer clear of. The site examined the unemployment rate for college graduates. Living up to negative stereotypes, several of the worst majors are in the arts and communication.

Here are the majors with the highest unemployment rates:

Check out all of the details on each major on Zippia.

U.S. Map Shows States With Most Adults Living At Home With Their Parents And The College Majors They Had