1,000-Year-Old Barbed Copper Arrow Blade Is One Of The Oldest Ever Found In The Yukon 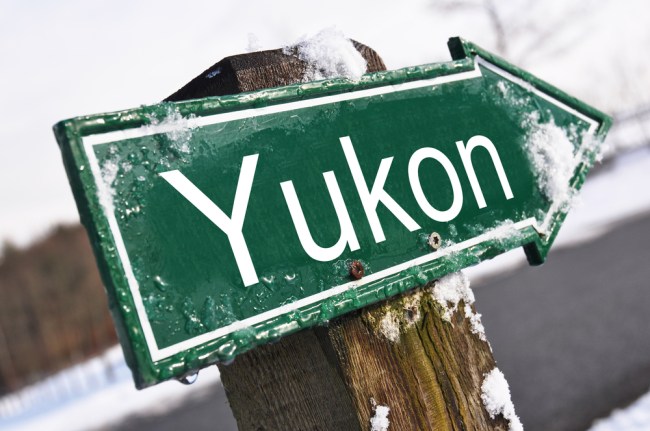 Archaeologists in the Yukon Territory have found a 1,000-year-old copper arrowhead blade attached to an antler. This is one of the oldest copper hunting elements ever found in the Yukon and it dates all the way back to an era in which hunters were transitioning from throwing darts at prey to using bows and arrows to take down animals. If you’re at all into hunting then you have to recognize this as a truly remarkable find.

This magnificently preserved copper arrow blade was found spiked into the ice as the ice caps were melting last Summer. The blade was found pointed downward and half stuck into the ice as if it had been shot from a bow and arrow and had been lodged in the earth. It has been radiocarbon dated by archaeologists as being somewhere around 936 years old.

Here’s a picture of this magnificent find via Twitter

Here’s a cleaned up version of that picture in case you want something better:

pretty cool, you missed the pic of the first thing they engraved on the cave wall pic.twitter.com/iuyGWFEkgU

According to Archaeology.org, this blade would’ve taken somewhere around two weeks to make at that point in history. And the loss of this blade would have been a devastating loss for any hunter in that era. The region in which it was found was the traditional hunting grounds of the Carcross/Tagish First Nation according to Archaeology.org. You can follow that link to read up more on this rare find. Archaelology also has this crazy read which goes into the historical range of where Caribou were hunted. So if you’re into hunting then you’ll definitely want to click that and add it to your reading list.