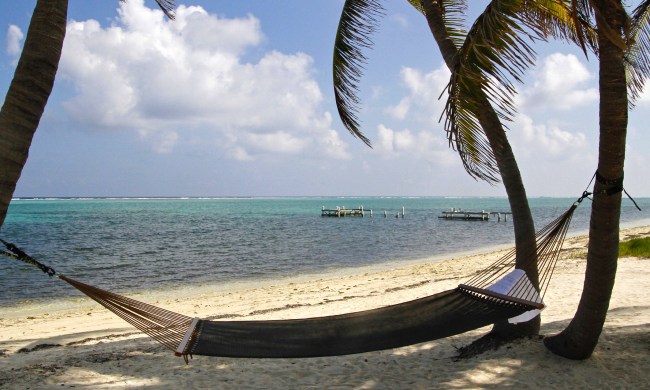 18-year-old Skylar Mack, a student at Mercer University in Georgia, was arrested and sentenced to four months in prison for breaking quarantine protocols to see her boyfriend, Vanjae Ramgeet, 24, while she was in the Cayman Islands.

Mack had flown to the Cayman Islands to watch Ramgeet compete in a jet ski competition.

Unfortunately for her, instead of following the rules for entry into the country – quarantining for 14 days – Mack, who tested negative when she arrived, left her place of residence after just two days.

Mack was busted after removing the electronic monitoring bracelet she was given and spent seven hours at the competition, mingling with other spectators. Organizers of the event, noticing her presence, contacted the police.

Ramgeet was also arrested and sentenced to four months in prison.

“This was as flagrant a breach as could be imagined,” Justice Roger Chapple said in court during the sentencing, reports the Cayman Compass. “It was born of selfishness and arrogance.”

Chapple also stated “the gravity of the breach was such that the only appropriate sentence would have been one of immediate imprisonment.”

Mack, who pleaded guilty, was initially sentenced to 40 hours of community service and a $2,600 fine. It was only after the prosecutor appealed that the pre-med student was given prison time.

“She cries, she wants to come home,” Skylar’s grandmother Jeanne Mack told Today on Monday. “She knows she made a mistake. She owns up to that, but she’s pretty hysterical right now.”

According to Mack and Ramjeet’s attorney Jonathon Hughes, “This particular sentence would have a particularly harsh effect on her, and the court ought to have considered the individual before it, not just the crime.”

Hughes is set to appear before the court of appeals in the Cayman Islands to request a more lenient sentence on Tuesday.