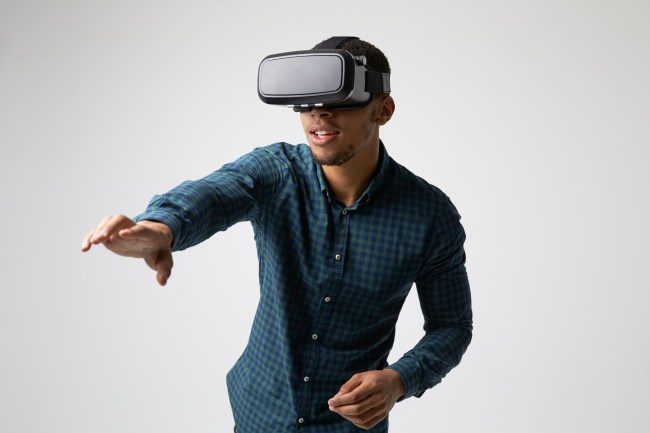 I’ve recently been informed by science that we are living in the Garbage Era for sex.

I’ve found comfort in attributing to my lack of sexual opportunity as a generational thing, and not because I wear a sleep apnea mask and am as flexible as a fire hydrant.

Millennials, it turns out, are having less sex than any generation in 60 years. A study by Jean M. Twenge published in the Archives of Sexual Behavior found more than twice as many millennials born in the 1990s (15 percent) had no sexual partners compared to Gen Xers born in the 1960s (6 percent). And according to the Centers for Disease Control and Prevention’s Youth Risk Behavior Surveillance, the number of teens having sex in high school has dropped from 54 percent in 1991 to 40 percent in 2017.

It doesn’t take a sex scientist to connect the dots as to why millennials are swiping left on sex. The declining sex rates are inversely correlated to the quality and accessibility of porn. Gone are the days of using the bra and panty section of mom’s Macy’s catalog as a “resource.” Youths nowadays will never know what it feels like to download several Limewire videos before school only to come home and have them all lose connection. The mystique has evaporated. It’s why locals don’t smoke weed in Amsterdam. The current generation would rather throw on a VR headset that shoots a load in their eye than actually go out and be the star in their own movie. Sad.

It’s upsetting that at the time of this writing, my grandfather is likely rolling over in his grave. And onto my grandmother for some post-life sex. Lucky.