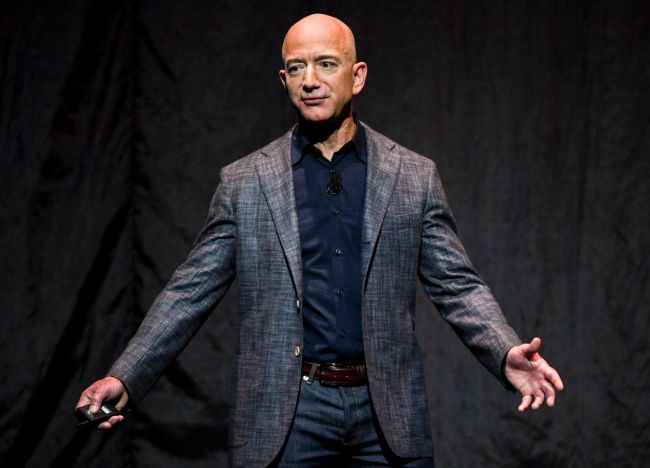 Turns out even filthy rich people make mistakes. They just turn out to be more costly… like A LOT more costly.

The anonymous bidder who paid $28 million for a ticket on New Shepard apparently has better plans in their social calendar. Jeff Bezos’ space company Blue Origin today announced that the winner of last month’s auction has “scheduling conflicts” and will no longer be on the flight.

Instead, the mystery capitalist will fly on a future flight. Maybe this is a rich people thing, but if I was paying $28 million for a space ticket I would triple check that my schedule was clear. Or cancel any other inconvenience.

Or maybe, this millionaire is out-smarting Bezos himself. Previously, New Shepard completed 14 successful trips and 1 partially successful (booster crashed on landing). Still, this is the vessel’s first flight with humans. And a report from this year found that 1% of spaceflights have a fatality which might be just enough for the bidder.

In that person’s place will be 18-year-old Oliver Daemen. A 2020 high-school graduate, Daemen is took a gap year to earn his private pilot’s license. This September, he will attend the University of Utrecht to study physics and innovation management.

Daemen will round out the crew of Bezos, his brother Mark Bezos, storied aviator Wally Funk. Together, they will fly 62 miles above Earth’s surface— the space line— for three minutes.

“This marks the beginning of commercial operations for New Shepard,” Bob Smith, CEO of Blue Origin, said in the statement. “Oliver represents a new generation of people who will help us build a road to space.”

Not only is this Blue Origin’s first commercial flight, but it will also make Daemen and Funk the youngest and oldest space travelers in history, respectively.

New Shepard is set to launch July 20. Information on how to watch the launch can be found here.