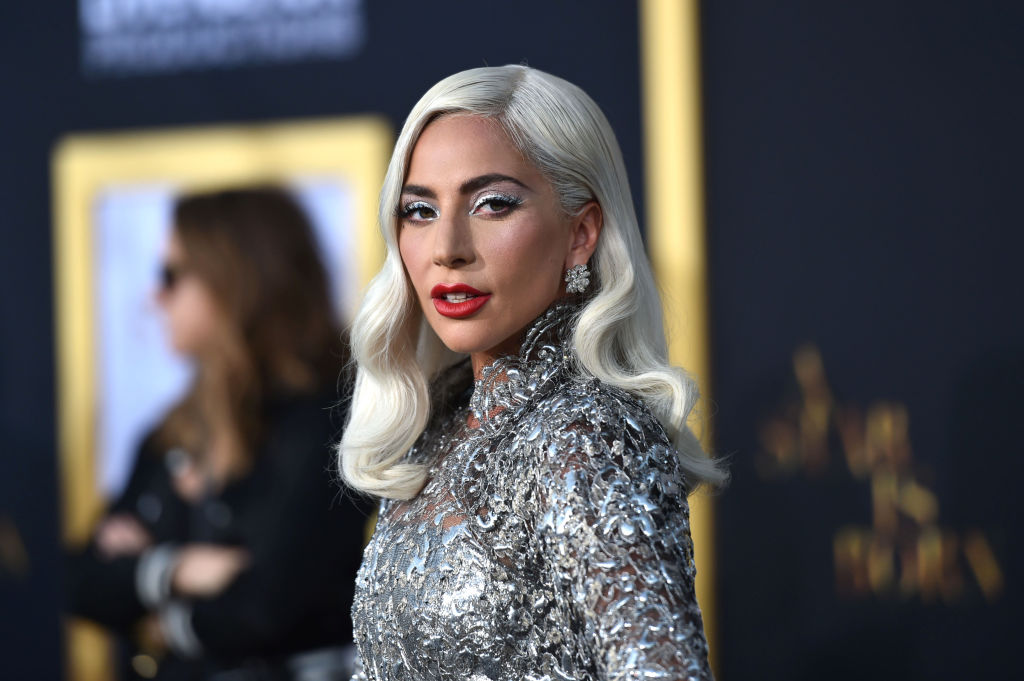 This story feels like it was a year ago but it’s barely been two and a half months since Lady Gaga’s dog walker/bodyguard was shot in the chest during a violent robbery. Now, five arrests have been made.

On February 24th, Gaga’s dog walker Ryan Fischer was walking her three prized French Bulldogs. These dogs are apparently worth thousands of dollars even without anyone knowing they belonged to Lady Gaga. The working theory from police is the thieves wanted to steal the dogs and sell them but didn’t know they were owned by Lady Gaga.

A nearby doorbell camera captured footage of a “white sedan” with two men pulling up to the dogwalker, jumping out, struggling with the dog walker/bodyguard, then shooting him in the chest and taking off with the dogs. According to WWSB/ABC7, Fischer could be heard screaming “Oh, my God! I’ve been shot!” and “Help me!” and “I’m bleeding out from my chest!”

Lady Gaga immediately came forth and offered a $500,000 ‘no questions asked’ reward for her missing French Bulldogs. Witing two days, 50-year-old Jennifer McBride came forward with the dogs and told police she’d found the dogs. Naturally, she became a suspect as she was in possession of the dogs. This was all taking place while the dog walker was recovering from a potentially lethal gunshot wound in the hospital.

Police made five arrests this week including the woman who came forward to collect the reward. Three people were arrested and charged with Attempted Murder, Conspiracy to Commit Robbery, and Second-Degree Robbery. Those three are James Jackson, 18, Jaylin White, 19, and Lafayette Whaley, 27.

James Jackson is also facing additional charges of Assault With a Semiautomatic Firearm and Carrying a Concealed Firearm in a Vehicle.

Jaylon White’s father, Harold White, was also arrested along with Jennifer McBride under accusations of being accessories to the attack. The connection is the Jennifer McBride who turned the dogs in attempting to collect the reward is in a relationship with Harold White/the father of one of the people charged with Attempted Murder. 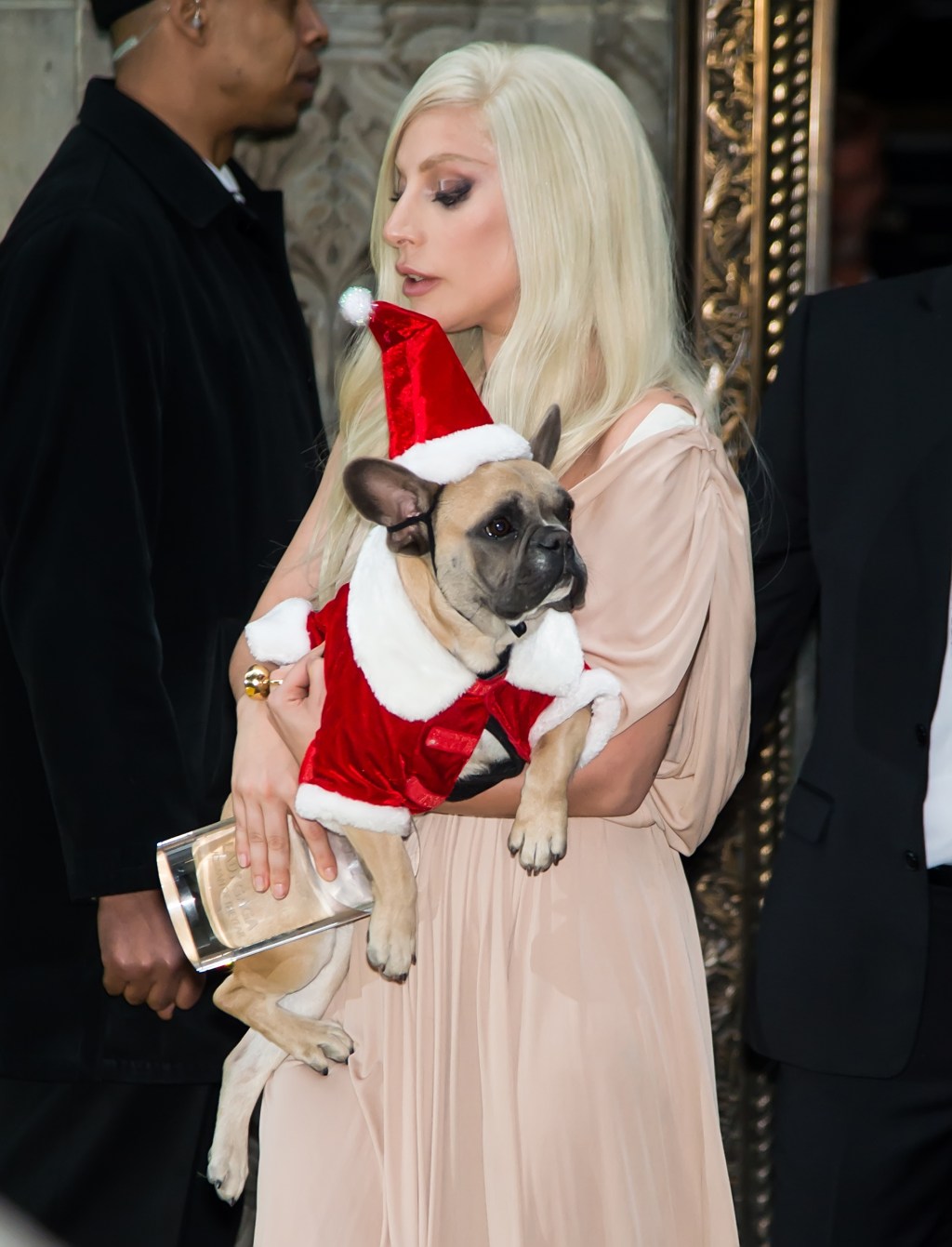 The WWSB/ABC7 report states the LAPD has identified James Jackson, Jaylin White, and Lafayette Whaley as known gang members. All of them are being held on $1 million bails after being booked.

It should go without saying but (1) you should never steal and (2) you ABSOLUTELY SHOULD NOT STEAL DOGS. Someone’s dog is a literal member of their family. The fact that animals are treated differently by the law doesn’t make the emotional connection between a pet owner and their dog(s) any less real.

All signs point to the book getting thrown at these accused criminals for nearly taking the life of a dog walker while attempting to steal someone’s dogs and sell them on the black market.

I’m also still wondering what Gaga did for the dog walker/bodyguard who got shot… If someone took a bullet for my dog then I’d damn sure be finding ways to thank them. As my colleague Francis pointed out a few weeks ago, there are still a lot of questions left unanswered regarding that situation.

If you want to read the full report from MySuncoast news you can click here.