The Definitive List Of The 5 Worst Songs Ever Made, And If You Like Them I Hate You 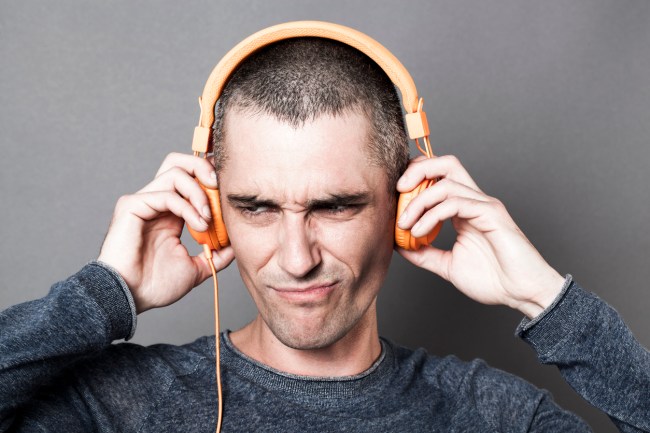 I am a very even-keeled guy. Nothing gets me too happy or too sad. Come to think of it, I haven’t felt anything in years. I could be typing this with broken fingers and my deadass wouldn’t know the wiser. Is that bad? I can’t tell.

The only way I know that I’m still capable of emotion is   that I’m sitting in this Starbucks in Brooklyn and they are playing the worst fucking music conceivable. I’m literally fuming. Fucking white-knuckled (which could actually be from my broken fingers).

The mere fact that some of these songs made it through production and onto the airwaves, with each play dropping money in the artists’ pockets, makes me want to throw my latte cappa across the room and swan dive from a high place.

So, I’ve taken it upon myself to compile a list of five songs that I will stop at nothing to see they are wiped from the earth forever. I realize that embedding these atrocities into this article will force unnecessary harm on your eardrums, but I need to spread the awareness that as a society, we’re better than this. You need to inject a little flu in your body to become immune to the disease.

We were all complicit in letting Clay Aiken make the Stalkers’ Anthem of the 2000s. Holy shit, did anyone bother to listen to these lyrics??

In a day and age where you can get fired for saying one stupid comment on Twitter, we should retroactively make Clay Aiken return all proceeds from this tragedy.

This song has 17 million views on YouTube. The earth needs a Purge.

You want to know the most criminal thing about this song: IT’S A FUCKING COVER. The original song came from Joni Mitchell in 1970. Covering this song is like making a sequel to Gigli.

Yo I’ll listen to artists with face tattoo or felonies to their name, but this look is where I draw the line. 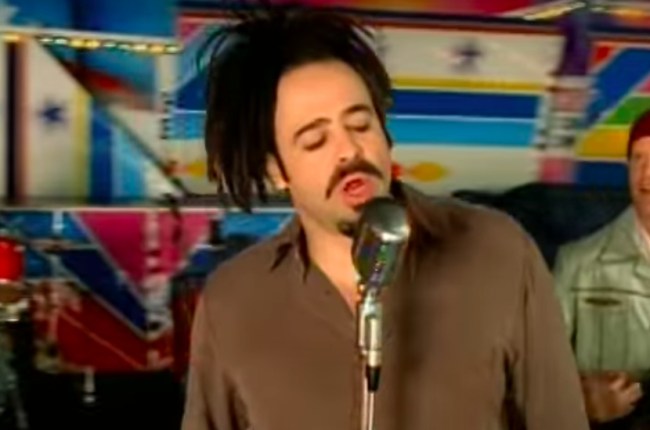 This is what would happen if a pineapple fucked Paul Blart and that child got really into slam poetry. Do less, dude. Do so much less.

P.S. Mr. Jones is a banger. Always has been. Always will be.

A little piece of advice: JUST CHEAT ON HER WITH THAT FRUIT ALREADY! Christ, treat infidelity like a real man: do it, bottle it up forever, and eventually convince yourself that it’s your partner’s fault for not loving you enough. You’re out here making a fucking song about it and touring the country and the only thing you’ve earned is a “conversation” with your lady. You don’t even get the added bonus of emptying the blue balls. Come to think of it, you don’t deserve to. You suck, and so does everything you stand for.

Anything by Michael McDonald

This clip encapsulates everything I feel about Michael McDonald far better than I could ever articulate.

818 million views. Not only does this Lil Pump character looks like he got his head stuck in a cotton candy machine, I literally cannot make out one word he said. At least when Kanye’s jaw was wired shut he created a masterpiece in Through The Wire, I think Lil Pump just downed a fifth of Jack and took a ride on the Zipper at the county fair. This song is less atrocious in its composition, but I needed to include it as a prime example of how out of touch I’ve come with hip hop culture.

NOW GET THE HELL OFF MY LAWN!