50 Cent Sold ‘The Largest House In The Northeast’ Complete With Strip Club For Just $2.9 Million (PICS) 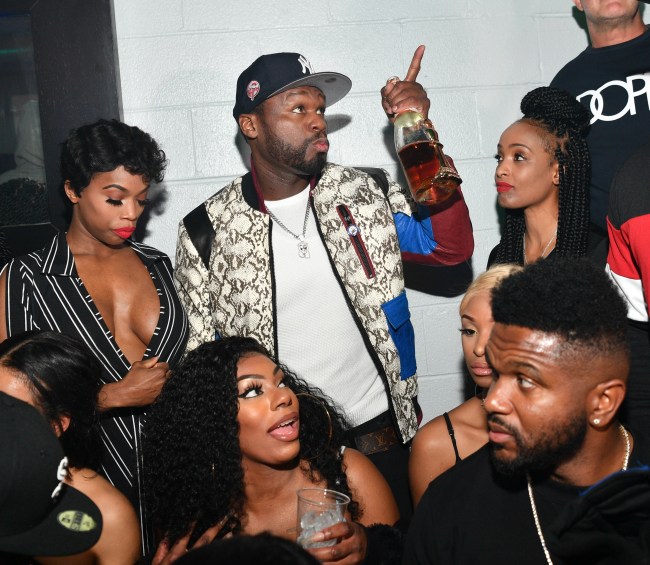 50 Cent has officially unloaded the Connecticut mansion he bought from Mike Tyson in 2003. The 43-year-old Queens native purchased the 50,000-square-foot mansion for in 2003 for $4.1 million, making it the most expensive home ever sold in the town of Farmington.

The rapper infused millions of dollars in the property and even tried to sell it in 2007 for $18.7 million. Unfortunately, there were no takers and more than a decade later, 50 sold it for $2.9 million – 84 percent less than the original asking price and $2 million less than the most recent asking price. 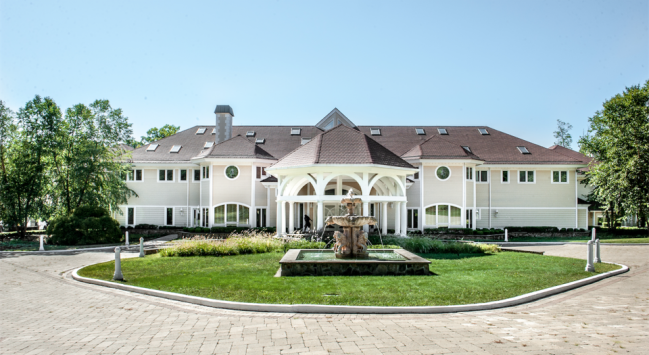 The new owner, a Florida restauranteur, will move into a home complete with TWENTY ONE BEDROOMS and TWENTY FIVE BATHROOMS, a movie theater, night club, gym, indoor pool, basketball court, recording studio, green screen room, and a strip club-inspired room complete with a stage and a pole. 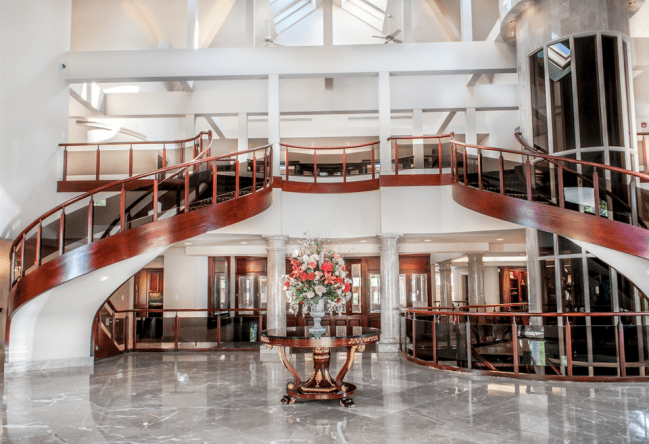 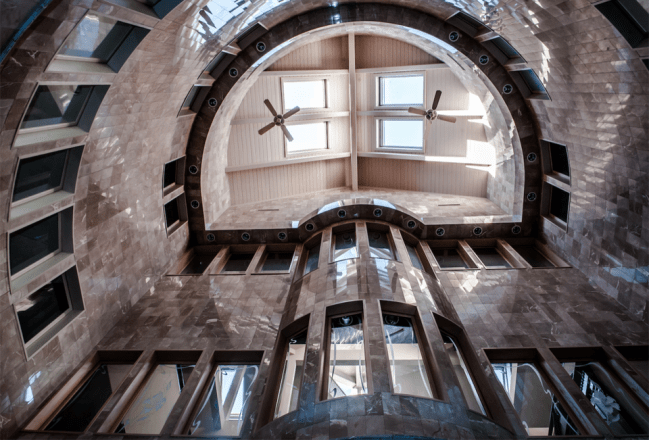 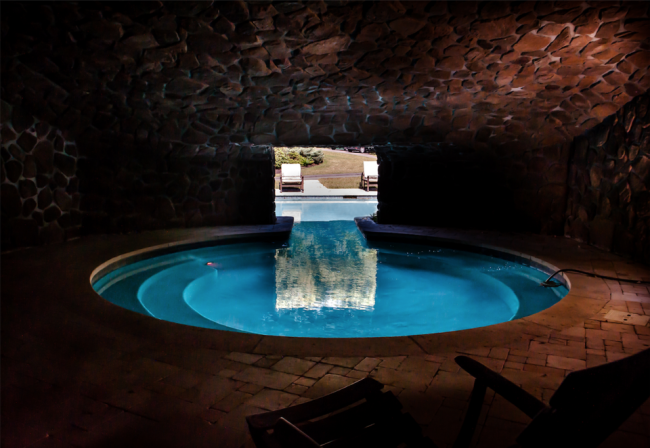 50 may not have gotten what he wanted on the sale, but he is donating every last penny to his charity.

A source close to the rapper tells us every penny from the sale will be donated to 50’s G-Unity Foundation … a project that provides grants to non-profit organizations that focus on improving the quality of life for low-income and underserved communities across the country.

A good deed, especially for a guy who needs to pay out $23 million to his creditors over the next five years. 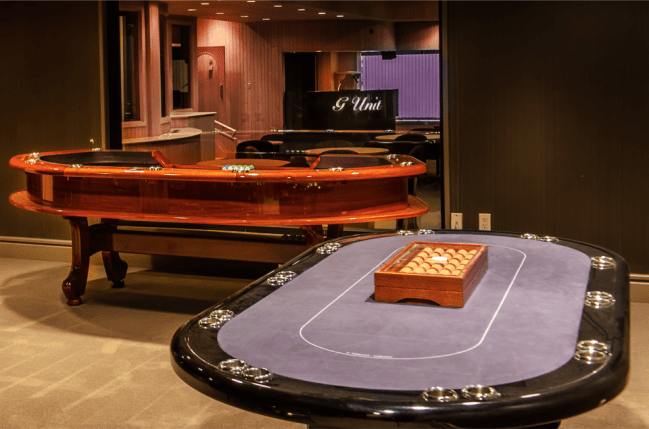 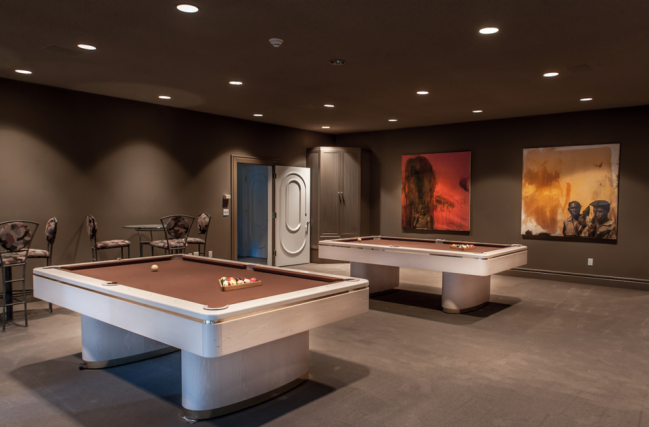 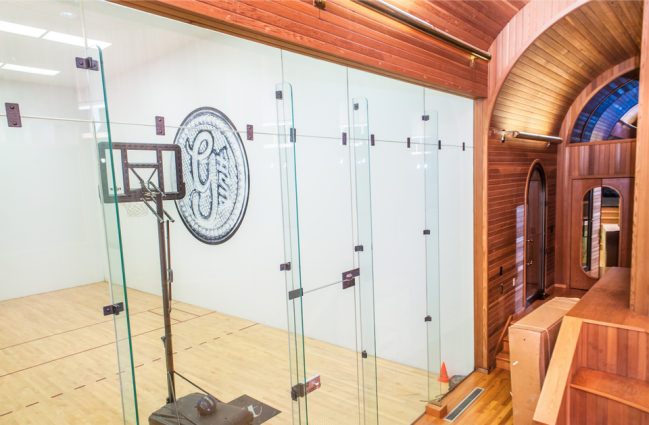 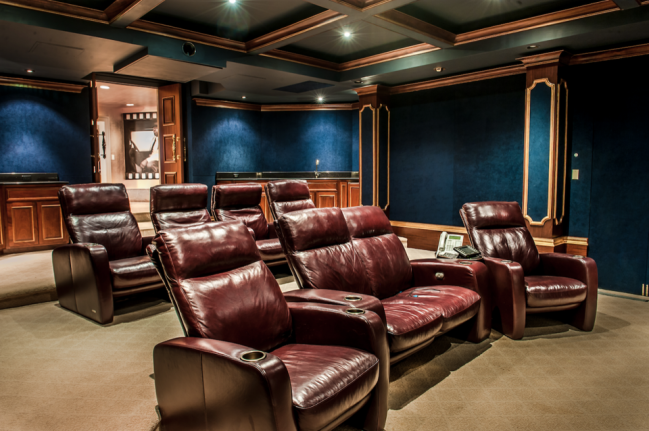 Now if you’ll excuse me, I must tend to a leak in my 12-square foot studio apartment.