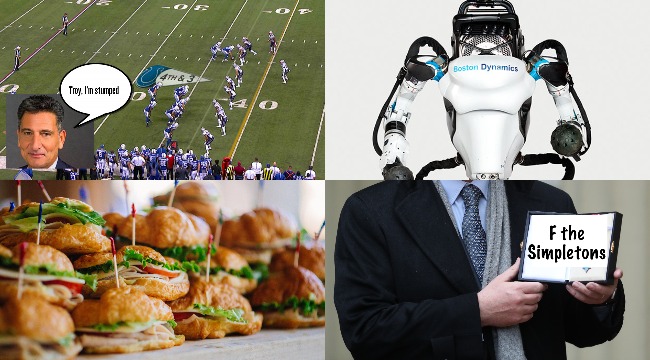 Just a quick reminder that all my opinions are my own and if you disagree with me, don’t even bother, I already hate myself more than you ever could.

Let’s start with something we all can agree is a *takes off glasses, looks at camera* …slippery slope. 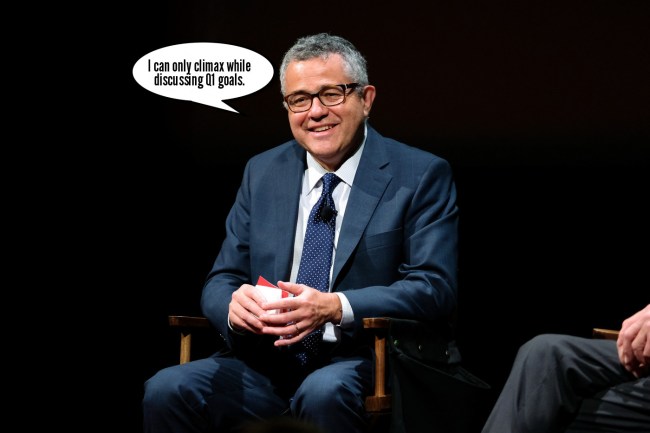 Far be it for me to tell free men and women what to do in their free time, but setting the precedent that it’s acceptable to jerk off on the company dime would be the load that drowns our economy. Think of the small businesses. Have a heart. 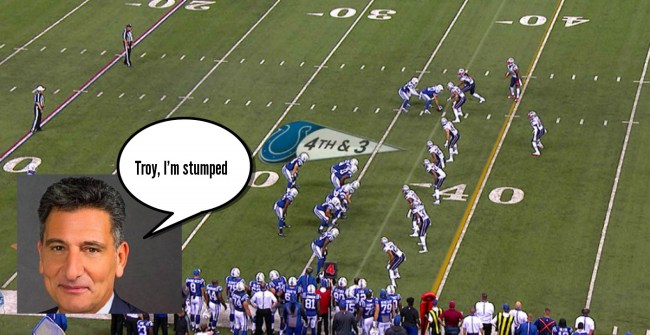 Gene seems like a solid guy, but can someone tell the NFL that replay exists and we don’t need a guy in a vacant booth rewinding VHS’s to explain to the public what pass interference is? Go home to your family, Gene. You’re just guessing like the rest of us.

We get it Brockley, you have amazing textured hair, a desirable physique, and a mature financial portfolio. Wait 10 years until your hairline packpedals, your metabolism slows down, and your followers move on to a younger, tighter, shinier toy.

Put a shirt on and call your mother.

The Queen’s Gambit promises to be an award show darling, a shoe-in for Best Miniseries In Which Nothing Happens.

Chess and platonic friendships. Cute, but this monkey needs someone to die to feel anything.

Keep in mind, I’m not a member of the Academy, but I’ve done enough blow off chess boards to be an authority on long white tales. 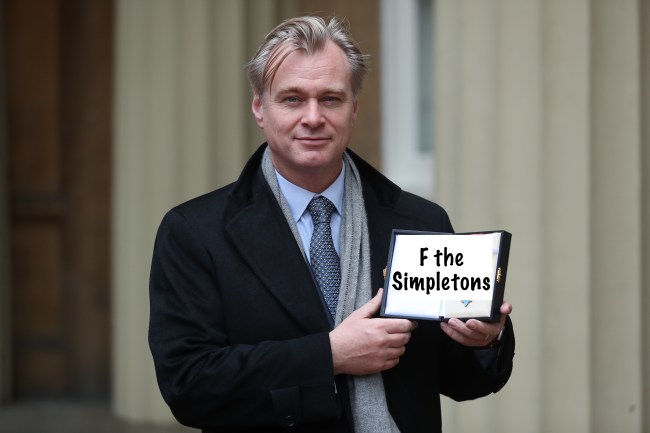 Our resident entertainment mastermind Eric Ital was the originator of this idea, but it bears repeating.

Hey Chris, as much as we crave quantum mechanics after a 10 mg indica gummy, know that we’d also be totally content with Ratatouille on Blu-ray.

Mouse manipulates redheaded virgin to cook good. ABC. Got it.

Never do I feel more humbled than watching footage of wildfires scorch this great country and seeing defeated firefighters essentially shooting squirt guns at an inferno. 2021 needs to be the year we invest money, brainpower, and public education behind prevention and containment of wildfires.

Especially when we’re investing our technological bandwidth in things like

Three of these suckers could mercy rule the ’86 Bears before taking over Chicago while us mindless lemmings are like, “Haha they can do the Dougie.”

What will it take for society to consider these robots a threat? One needs to come out as gender ambiguous in the Bible Belt or re-surface an insensitive tweet they wrote from 2012. Only then will we see what’s important.

Outside of being semantically nauseating, any forced gathering with cold sandwiches and no alcohol can join Subway Jared in hell.

Best of luck to you all in never mentioning these things again after the ball drops. I won’t need it.