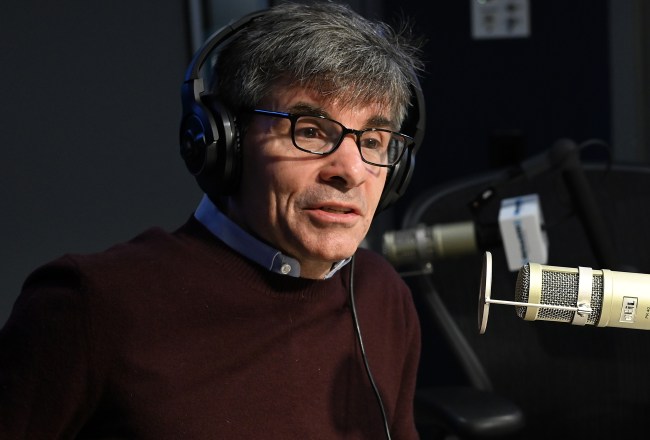 One day after legendary ‘Jeopardy’ host Alex Trebek passed away following a long battle with pancreatic cancer, there is already rumblings surrounding his replacement. Per reports, ABC News chief anchor George Stephanopoulos’ representative is lobbying for his client to become the next host of the show. It is believed that the 59-year-old, who also co-anchors ‘Good Morning America,’ has been in active pursuit of the role.

ABC, who has the syndication rights to the ‘Jeopardy,’ will have to agree on a replacement with the show’s distributor, CBS Television, and the producing company Sony Television. Mind you, anyone attached to all three of the broadcasting companies has denied Stephanopoulos’ interest in the role, but of course they have. It’s the day after the death of an icon.

Trebek was diagnosed with stage 4 pancreatic cancer in March 2019, but pushed through “great pain” to continue to host the show, with his final episode scheduled to air on Christmas Day. A few months prior, in February, he was asked about a potential replacement and said, “it’s probably going to be a woman, somebody younger, somebody bright, somebody personal, somebody with a great sense of humor’ and joked that he nominated Betty White. He then suggested more serious candidates like CNN’s Laura Coates, LA Kings announcer Alex Faust and TCM’s Ben Mankiewicz. 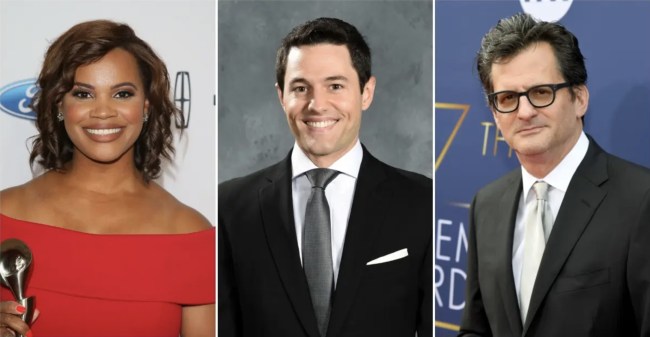 Rumors have also circulated around Anderson Cooper being the frontrunner, and fans seem to believe that it might be one of the show’s biggest winners Ken Jennings next in line, considering that he was hired as a consulting producer prior to the most recent season. In May of 2020, Stephanopoulos told Howard Stern that he would be open to the role, but mentioned that whoever took over would have big shoes to fill.

He is right, as Trebek was listed as the No. 8 most trustworthy person by Reader’s Digest, and finding someone as brilliant, charismatic and funny will be a tall task. ‘Jeopardy’ has only seen two hosts in its 37 seasons, Art Fleming from 1964-1975 and 1978-1979, and Trebek from 1984 to present.