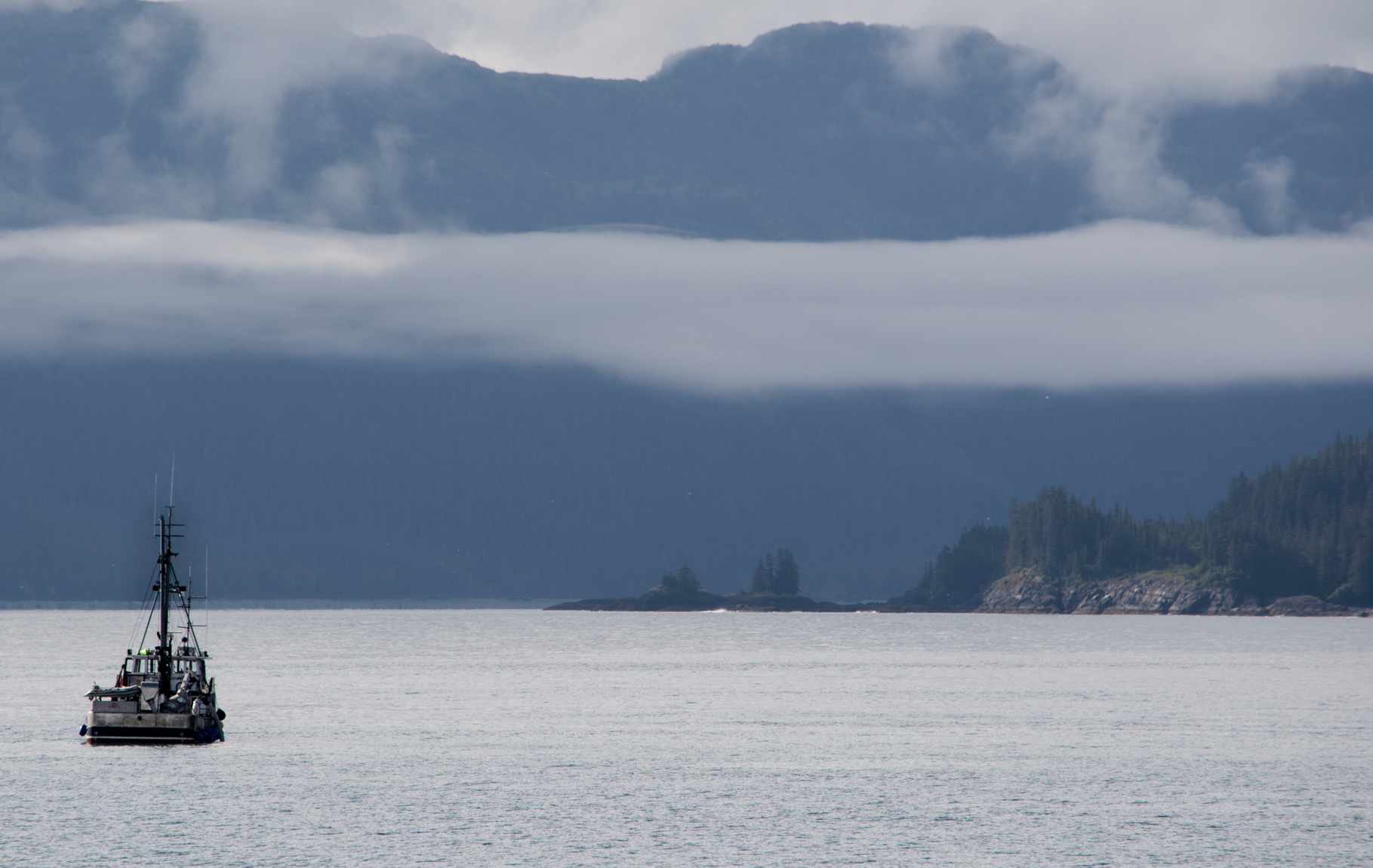 There’s only one grocery store in the Alaskan town of Gustavus. The 450 residents depend on that store for food and supplies.

Gustavus is a coastal town that bordering on Glacier Bay National Park, so it’s not exactly easy for residents to hop into the car and make a quick trip to another store.

Toshua Parker, owner of the Icy Strait Wholesale, usually has food and supplies shipped in from the Costco in Juneau, Alaska.

The supplies get delivered via ferry, but the vessel is no longer running to Gustavus because of the pandemic and storm damage caused to the city’s dock.

So Parker and the staff of his small store decided the only option was to pick up the supplies.

Parker has been making the boat trip about once a week since March, scheduling his trips around the tides and weather.

The Icy Strait Wholesale crew has been making a weekly boat trip with his staff to Juneau – about 14 hours total – on a 96 feet long converted military landing craft.

“It’s funny because for us, this doesn’t seem like a big deal,” Parker told CNN.

“Alaskans are fiercely independent and resourceful; you really have to be to survive here. So when a problem arises, we don’t typically look to someone else for help, we just find a way to do it.”

Because life is cruel, the trip is never an easy voyage.

When storms hit while the team is on their way back to Gustavus — which has happened a few times — they return to Juneau, unload the groceries into coolers, and wait for the next weather break before reloading the supplies and attempting the trip again.

Parker said, “No matter the obstacles, his city will always find a way to survive.”