Ryan Reynolds Rumored To Be Starring In An Animated, R-Rated ‘Deadpool’ Series 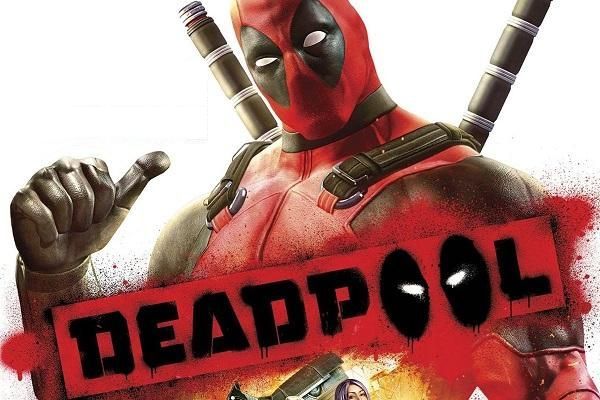 Earlier in 2021, after literal years of speculation, Marvel Studios President Kevin Feige confirmed that not only would Deadpool 3 take place in the Marvel Cinematic Universe, but it would maintain the R-rating that has made the franchise so popular thus far.

“It will be rated R and we are working on a script right now, and Ryan’s overseeing a script right now… It will not be [filming] this year. Ryan is a very busy, very successful actor,” Feige told Colliderin early January.

“We’ve got a number of things we’ve already announced that we now have to make, but it’s exciting for it to have begun. Again, a very different type of character in the MCU, and Ryan is a force of nature, which is just awesome to see him bring that character to life.”

The move is a no-brainer from Feige and the MCU, as they not only get to keep Reynolds’ wildly successful portrayal of Deadpool in the mix, but they get to add something to their catalog that they do not yet have: an R-rated film.

As Feige pointed out, Reynolds is a very busy dude these days, so getting him back in the Deadpool suit is easier said than done. But what if they didn’t have to get him back in the suit at all? What if they only needed his voice?

According to trusted fan site Murphy’s Multiverse, an R-rated, animated Deadpool series with Reynolds attached to star is in the works at Disney-owned Hulu.

The site Bubbleblabber reported on the recent news that Disney started the 20th Century Animation studio. In the Deadline report, they’ve revealed that various new projects are n development. They would join the currently produced eleven shows, such as Family Guy, Bob’s Burgers, Central Park, and many more. According to the site Bubbleblabber, one of those mystery projects is an R-rated Deadpool series starring Ryan Reynolds, who may be in talks for the titular role. [via Murphy’s Multiverse]

Given the success of Harley Quinn on HBO Max and Invincible on Amazon Prime Video, it stands to reason that an R-rated, Reynolds-led Deadpool series would be an even bigger hit than those two.

Animated, R-rated ‘Deadpool’ series with Ryan Reynolds rumored to be in the works at Hulu 🍿