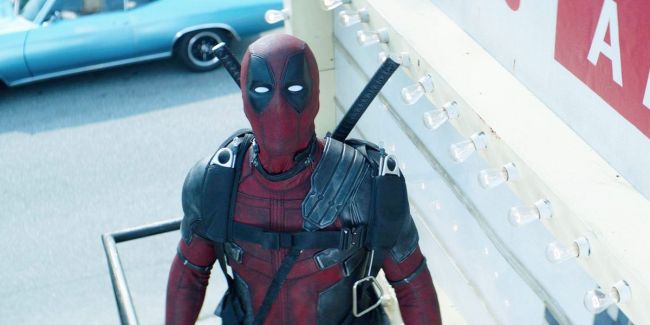 After a long and winding road to the MCU, not only has it been announced that a third Deadpool film will be happening (that news came back in November), but Marvel Studios President Kevin Feige has now confirmed that it’ll take place within the main franchise and will be R-rated.

“We are working on a script right now, and Ryan’s overseeing a script right now… It will not be [filming] this year. Again, a very different type of character in the MCU, and Ryan is a force of nature, which is just awesome to see him bring that character to life.” pic.twitter.com/Kaw4bCjXk3

“We’ve got a number of things we’ve already announced that we now have to make, but it’s exciting for it to have begun. Again, a very different type of character in the MCU, and Ryan is a force of nature, which is just awesome to see him bring that character to life.”

Given the explicitly mature nature of the character, some fans had speculated that Marvel Studios’ eventual Deadpool project would be something of a tangential film that didn’t directly interact with and impact the MCU.

That route was always unlikely, though, given the massive popularity of the character and the actor behind the mask, and the comic book history between the likes of Deadpool and Spider-Man.

Marvel Studios’ willingness to make Deadpool 3 R-rated bodes well for how dark future projects such as Blade and Moon Knight might be, as it shows an obvious willingness from the studio to embrace a maturity that’s been largely absent from the franchise thus far.

As Feige notes, Deadpool 3 won’t begin filming this year, which means it’ll likely begin production in 2022, aiming for a 2023 release date that would place it in the MCU’s Phase 5.