If Apple Co-Founder Steve Wozniak Survived The Coronavirus, I Like My Chances 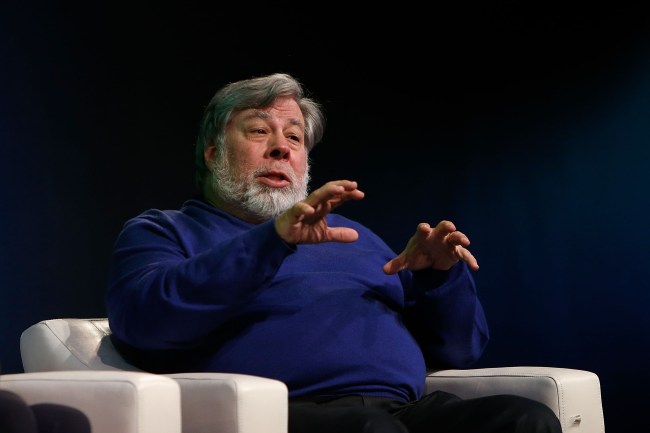 Checking out Janet’s bad cough. Started Jan. 4. We had just returned from China and may have both been patient zero in U.S. (@ West Coast Sports Institute in Santa Clara, CA) https://t.co/MRNHqithEU

Is this a brag? A joke? Not really sure this is the time for that, but I won’t fault Steve Wozniak—the guy did more for Apple tech than Jobs (some say). Getting the Coronavirus isn’t like getting the new Off White Nike collab: being the first guy is not sweet. But don’t tell Steve Wozniak!

NY Post– Apple co-founder Steve Wozniak suggested that he and his wife could have contracted coronavirus nearly two months ago — and quipped that they both may have even been “patient zero” in the US.

The 69-year-old millionaire tech entrepreneur told USA Today that he and Janet Wozniak came down with “the worst flu of our lives” after visiting Southeast Asia in January.

“Checking out Janet’s bad cough,” Wozniak tweeted Monday. “Started Jan. 4. We had just returned from China and may have both been patient zero in U.S.”

With that said, I read this as a huge relief. I’ve been wondering who dies and who lives with this thing. Reports have been vague so far. Old people die, I know, and people with weak respiratory systems. But what about everyone else? Because I fully expect to get this thing, but I only really care if it kills me. And if this guy survived it: 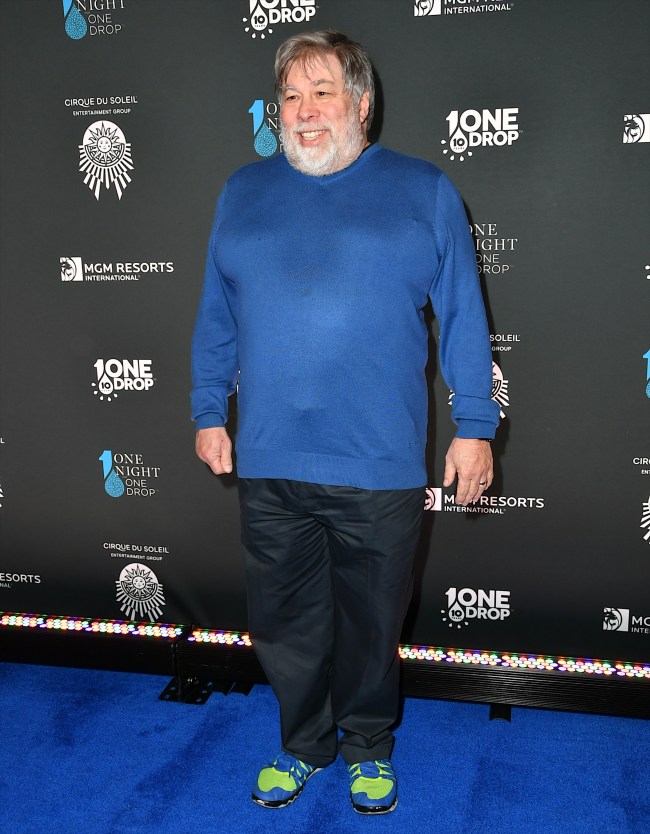