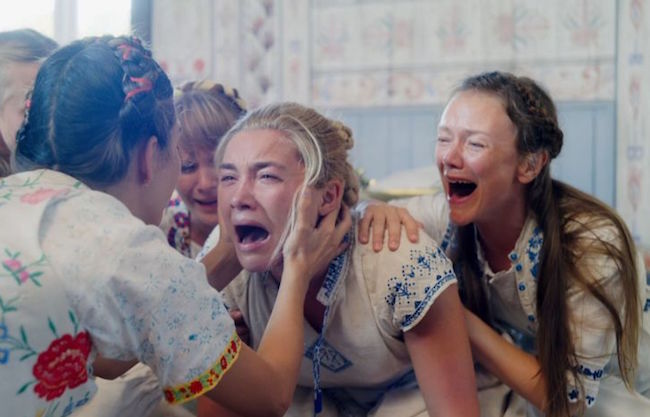 When it comes to movies, the horror genre is subject to the same amount of disrespect as Birdman was when he went on The Breakfast Club, which I guess is understandable, as a lot of films that fall under the particular umbrella are either low-budget or low-effort (or both) productions that rely upon cheap scares, over-the-top gore, and plot devices that have been deployed countless times before.

Of course, there are exceptions to the rule, but one of the biggest issues with any horror movie that manages to become a smash hit at the box office is that it will almost inevitably spawn a number of exponentially disappointing sequels (including multiple franchises that have featured an iconic villain somehow ending up in outer space).

However, horror experienced a bit of a renaissance in the 2010s, and while excellent movies like Sinister and The Conjuring had their legacies tarnished by underwhelming follow-ups, you had mainstream titles like Get Out, It, and A Quiet Place that managed to avoid that fate (although the jury is still out on that last one) in addition to more under-the-radar movies like It Follows, The Babadook, and the truly insane Nicolas Cage vehicle Mandy that proved the genre shouldn’t be underestimated.

At the end of the decade, a new name burst onto the scene in the form of Ari Aster, who hinted he may be a force to be reckoned with after Hereditary came out in 2018 and cemented his status as The Next Big Thing In Horror when Midsommar hit theaters last year.

Aster’s movies aren’t for everyone, and while they may be critical darlings, they haven’t been particularly well-received by people who’ve gone into them expecting some more straightforward fare than what he serves up. This is especially the case with Midsommar, which I interpreted as more of an incredibly dark comedy as opposed to a traditional horror movie (a sentiment seemingly shared by a number of people who regularly laughed with me at the screening I attended) but his ability to elicit such a wide array of emotions is exactly what makes his career so promising.

Aster recently spoke with a couple of students from UC Santa Barbara about a wide variety of topics, and during their chat, he teased his next project, which he describes as a “nightmare comedy” he says will have a runtime of a whopping of four hours (it’s not entirely clear what that label means but it seems likely it will be in the same vein as Midsommar, which could also be defined by that phrase).

It sounds ambitious, but A24 (the production company behind both of Aster’s movies that has pumped out a number of films in recent years that are as fantastic as they are underappreciated) seems to have a fairly hands-off approach when it comes to overseeing projects. Given his burgeoning reputation as an auteur and his track record so far, I wouldn’t be shocked to see this come to fruition.