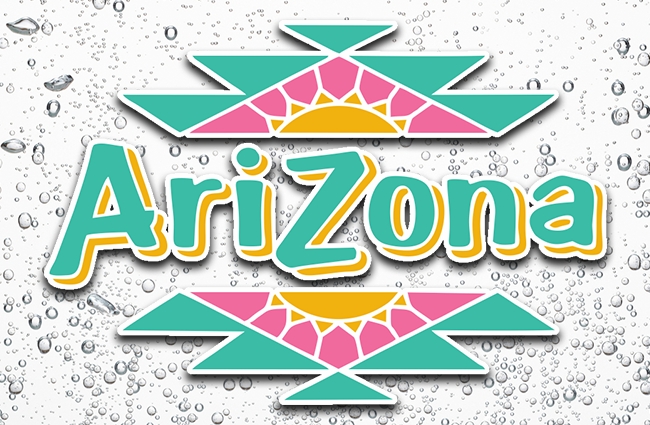 If you’ve ever taken a class where you’re graded on your ability to weave words together, you’ve likely had a teacher tell you to “write what you know,” which is a bit of a cliché but still a pretty solid piece of advice when it comes to trying to figure out somewhere to start.

That adage certainly applies when it comes to writing comedy, and while plenty of comics have made a career out of deriving material from their personal life, the most successful ones know it’s just as important to write what other people know. Sure, you might be able to get away with a niche joke here and there, but if your entire routine relies on your audience being intimately familiar with obscure pop culture references, you’re setting yourself (and the crowd) up for disappointment.

Commercial parodies have been a staple of comedy shows for decades, likely because it’s pretty safe to assume that most people watching something on television are fairly familiar with many of the commercials that litter the airwaves (at least before cord-cutting became all the rage). Saturday Night Live has probably gotten in on the action more than any other program but I’m not sure if there’s any fake ad that’s done it for me quite like the one for Arizona Iced Tea that aired during the first season of Atlanta.

Last month, we learned the price of Costco’s signature hot dog and a soda deal has remained unaltered because the founder threatened to murder anyone who changed it. Arizona, on the other hand, is able to sell its beverages for the 99 cents that’s long been listed on the can thanks to the sheer volume it relies on to make up for the relatively small profit margins, but now, it’s turning to a new product in the hopes of finding an alternate revenue stream.

Earlier this year, a hard iced tea produced by the company popped up on shelves in Canada but it appears they’ve opted to pivot a bit by belatedly joining the hard seltzer party, as VinePair reports it’s teamed up with Heineken to create SunRise, their own variation of the boozy, bubbly drinks that became all the rage last year.

The brand—which will make its grand debut in 2021—is attempting to differentiate itself by adding Arizona’s products to a hard seltzer that clocks in at 4.6% ABV. In addition to a 12-can variety pack that will feature lemon, grapefruit, mango, and cherry punch, SunRise will also be sold in single 19.3-ounce cans.

No price point has been revealed as of this writing but I’m going to go ahead and guess they’ll set you back a bit more than 99 cents.