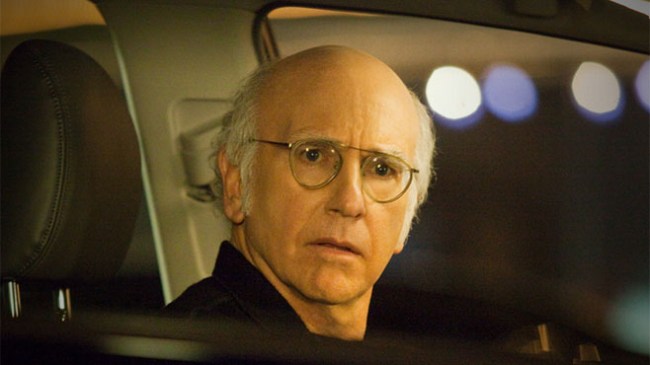 Last week, a “Game of Thrones” episode was leaked online and now four people have been arrested for illegally releasing the TV show. Deputy Commissioner of Police Akbar Pathan said the culprits were arrested in India for “unauthorized publication of the fourth episode from season seven.” They will be detained until August 21, and are under investigation for “criminal breach of trust and computer-related offenses.” The accused were employees of a Mumbai-based company that stores and processes the HBO shows for an app. This company tipped off authorities when “The Spoils of War” episode was released two days before the broadcast and police then arrested the suspects.

HBO still has many issues going on right now since these arrests are believed to have nothing to do with the cyber attacks that they have been dealing with for weeks. The hacks continue to worsen for the cable giant after new and unreleased episodes from Season 9 of “Curb Your Enthusiasm” were stolen and leaked online. After no new “Curb” episodes for six years, the new season premieres on Sunday, October 1 at 10 PM. But the exciting debut is being spoiled by the hackers who have released the upcoming episodes. In addition to “Curb Your Enthusiasm,” the hackers also released episodes of “Insecure,” “Ballers,” as well as episodes of new series “Barry,” and “The Deuce.”

HBO was reported to have offered the hackers $250,000 to stop the leaks, but the hackers have demanded a ransom payment of up to $7.5 million. HBO issued a statement on the leak of the Larry David comedy:

We are not in communication with the hacker and we’re not going to comment every time a new piece of information is released. It has been widely reported that there was a cyber incident at HBO. The hacker may continue to drop bits and pieces of stolen information in an attempt to generate media attention. That’s a game we’re not going to participate in. Obviously, no company wants their proprietary information stolen and released on the internet. Transparency with our employees, partners, and the creative talent that works with us has been our focus throughout this incident and will remain our focus as we move forward. This incident has not deterred us from ensuring HBO continues to do what we do best.

Get all of the latest news pertaining to the cyber attack on HBO right HERE.